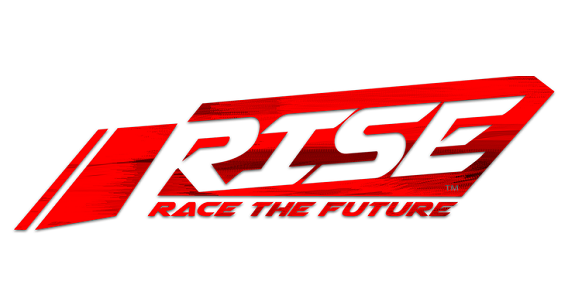 Back in May, VD-Dev announced their name game, called RISE: Race the Future. As made pretty clear by the title, this is a racing game, and a futuristic one to boot. It was originally supposed to come out before the end of 2016, but following the untimely death of Fernando Velez (VD-Dev co-founder, and key member of the development), just a few days later, there were very little chances of that happening.

Let Us Play went and asked some questions to the VD-Dev developers, who confirmed that development was still going on, but that it’s been considerably slower since the death of Fernando Velez. What’s more, without additional funding, they haven’t been able to hire additional developers to work on the game.

To the surprise of no one, VD-Dev confirm that the Wii U version of RISE: Race the Future has been cancelled, though they would still like to release the game on the Nintendo Switch. Unfortunately, they don’t say anything about the Nintendo 3DS version, just that right now, they’re focusing their efforts on the PC version (with the other platforms following).

They also talked about their preference for getting a publisher over self-publishing, as that would allow them to have more money for development, but also more resources for QA. Right now, the game is in a playable state, and the team is focusing on AI and the main menu. They don’t really have a release date in mind, but they’re expecting the game not to be completed before (at least) the end of 2017.

RISE: Race the Future (Switch, 3DS – eShop) does not have a release date yet.