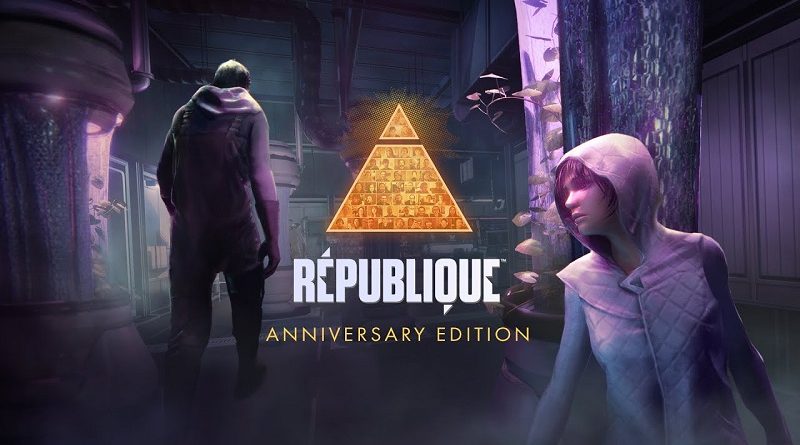 During the Limited Run Games showcase at E3 2021, Camouflaj announced that République (a stealth adventure game) is headed to the Nintendo Switch. This edition of the game will incude a commentary track revealing secrets about the game development (which was rather tumultuous). It will be available digitally via the Nintendo eShop and physically via Limited Run Games.

RÉPUBLIQUE is a thrilling and topical stealth-adventure game that explores the perils of government surveillance in the Internet Age. Players receive a call from Hope, a woman trapped inside a mysterious totalitarian state, and must hack into the nation’s elaborate surveillance network to guide her to freedom. 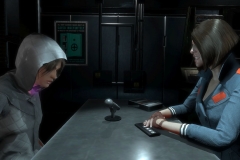 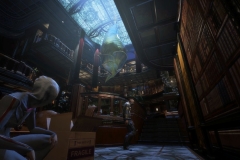 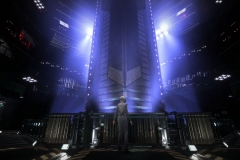 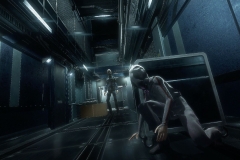 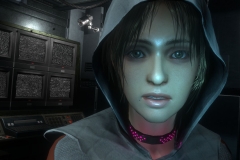 République (Switch – eShop) does not have a release date yet.