The Pokémon Company have announced that the next set of details for Pokémon Sword and Shield will be revealed later today, at the following time:

We don’t know what this new set of details will showcase, but it’s quite likely there will be some new Gigantamax Pokémon. The cover of CoroCoro Ichiban (a sister magazine to CoroCoro) reveals 4 new Pokémon getting the Gigantamax treatment: 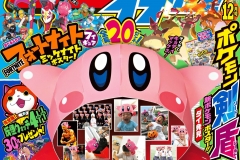 It’s quite likely those will be revealed later today, but nothing is guaranteed just yet.

And finally, here’s the final set of videos from Game Informer, wrapping up their special coverage about the game:

In order to celebrate their 30th Anniversary, Game Freak are hosting a special livestream later today, just one hour after the latest set of details about Pokémon Sword and Shield. During that livestream, various people from Game Freak will show up in order to discuss the latest news about the game, but also the history of the company.

Here’s what the stream will be about:

A battle director of the “Pokémon” series, Mr. Morimoto will talk about the latest information of “Pokémon Sword and Pokémon Shield” released at 22:00 16th Oct (JST)! Junichi Masuda; one of the founding members of GAME FREAK and music composer for many of their titles, will visit both former and present locations of their company and review its 30-year history. We’ll also reveal information about the “Gear Project System” – GAME FREAK’s game development system. We’ll also tell you the latest information about our new titles “Little Town Hero” and “GIGA WRECKER ALT.”.

Here’s the recap video for the Safari Zone event that was held in New Taipei City a few days ago:

Here’s pictures of some Pokémon-themed pouches for the Nintendo Switch, releasing in November in Japan (price: 2 728 Yen): 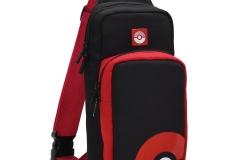 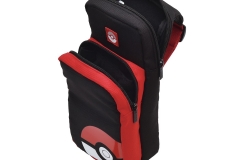 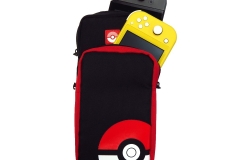 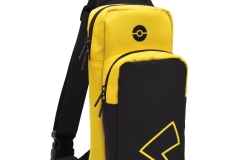 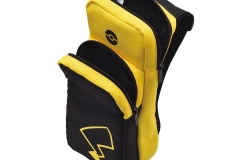 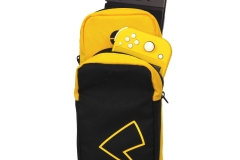