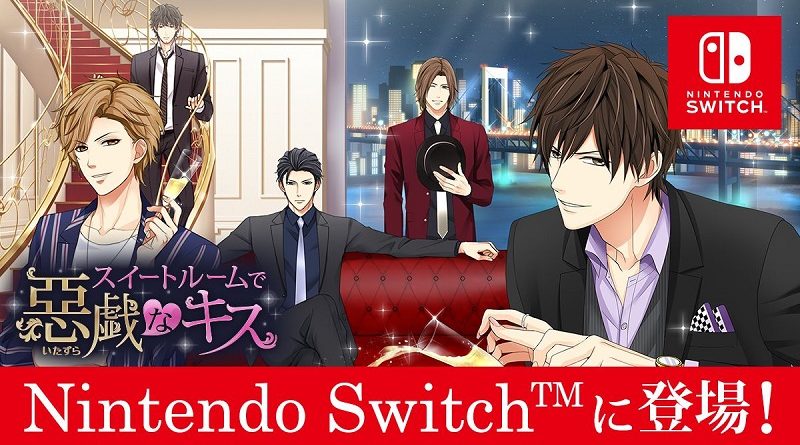 BonusXP have revealed the latest trailer for The Dark Crystal: Age of Resistance Tactics, which shines light on some characters:

Here’s the characters revealed in this trailer:

The Dark Crystal: Age of Resistance Tactics (Switch – eShop) does not have a release date yet.

Pocketwatch Games have announced that Monaco is coming to the Nintendo Switch as Monaco: Complete Edition, releasing on October 21st in Europe and North America. This version of the game includes the base game and all the additional content released after launch, such as:

This version will also have the following features:

Monaco: Complete Edition (Switch – eShop) comes out on October 21st in Europe and North America. The Upcoming Games page has been updated!

Growing up we all knew that one kid who was absolutely terrified of the dark and convinced that there were monsters hiding beneath his bed, but what if it were true? Just Ignore Them is a Point and Click game that revolves around boy named Mark, who is locked in a never ending chase to escape the monsters that pursue him.
After his father’s disappearance, the monsters started to appear, but one night can feel like a lifetime of pain, suffering and horror to a child… and fast forward to the present, Mark is now an adult, haunted by a troubling past. Written more like a movie, as opposed to a videogame, in this 8-bit psychological horror, Mark’s actions can wreak devastating consequences in the future and affect the ending to his story, so choose wisely, Mark’s fate depends on it. 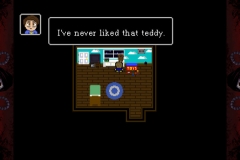 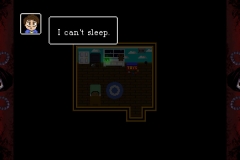 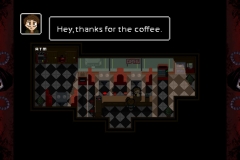 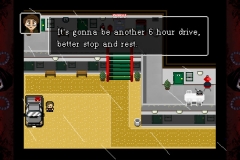 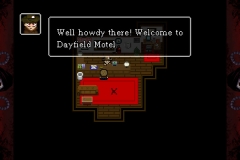 Just Ignore Them (Switch – eShop) comes out on October 18th in Europe and North America.

Kissed by the Baddest Bidder

Voltage have announced their latest game for the Nintendo Switch: Kissed by the Baddest Bidder, to be released later this year. The game will have an English language option in Japan, which points towards a simultaneous release worldwide.

Working at Japan’s first hotel & casino, you stumble upon a black-market auction, and end up as one of the items for sale. “I’ll let you decide who buys you.” Five men place the winning bid, and now you’re completely at their mercy… 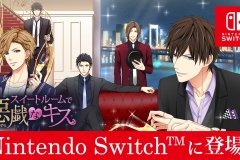 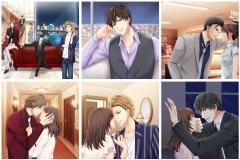 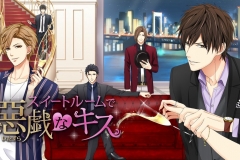 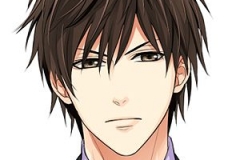 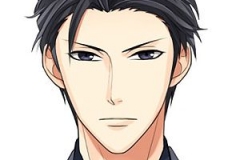 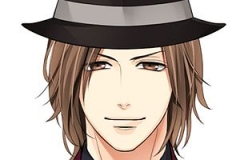 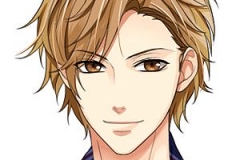 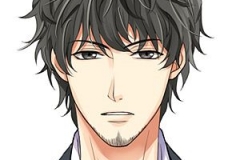 Kissed by the Baddest Bidder (Switch – eShop) comes out later this year worldwide. The Upcoming Games page has been updated!

Hamster have announced that the latest Arcade Archives release on Nintendo Switch is VS. Castlevania. It will be released on October 17th worldwide, and it will cost 6.99€ / £6.29 / $7.99 / 838 Yen. As usual, the Japanese version will offer an English language option. 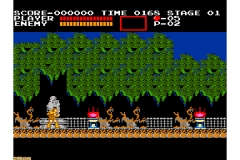 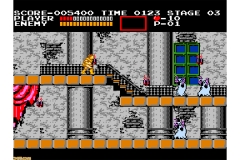 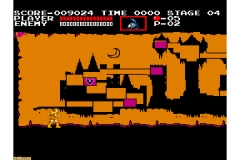 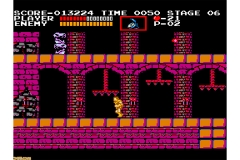 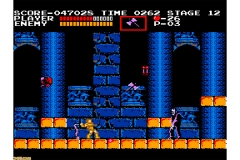 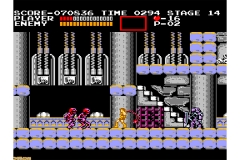 Arcade Archives VS. Castlevania (Switch – eShop) comes out on October 18th worldwide. The Upcoming Games page has been updated!

Here’s some footage for Summer Sweetheart, courtesy of Famitsu: