Overwatch was released on Nintendo Switch yesterday (today in Japan), and just like the other versions, it will regularly be updated with new content, including limited-time seasonal modes, gameplay updates, and more.

And if you were wondering whether the Nintendo Switch version would be released in time for the latest Halloween event, the answer is… yes! Here’s the various elements of this event, which is already live:

Make sure to Log-in before November 4th to get your presents!

As announced earlier this week, the Yooka-Laylee and the Impossible Lair Original Soundtrack is now available for streaming and purchase on Bandcamp. The album includes all 56 tracks from the game, composed by David Wise, Grant Kirkhope, Matt Griffin, and Dan Murdoch. 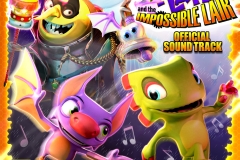 Sparklite (Switch – eShop) comes out on November 14th in Europe and North America.

Remothered: Tormented Fathers (Switch) comes out at retail on October 31st in Europe and North America. 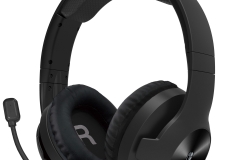 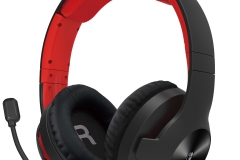 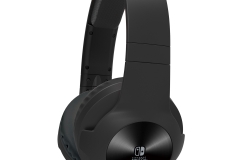 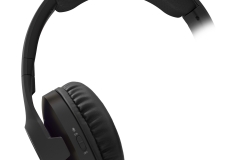 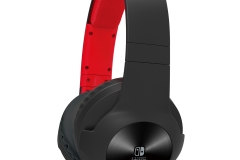 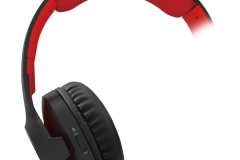