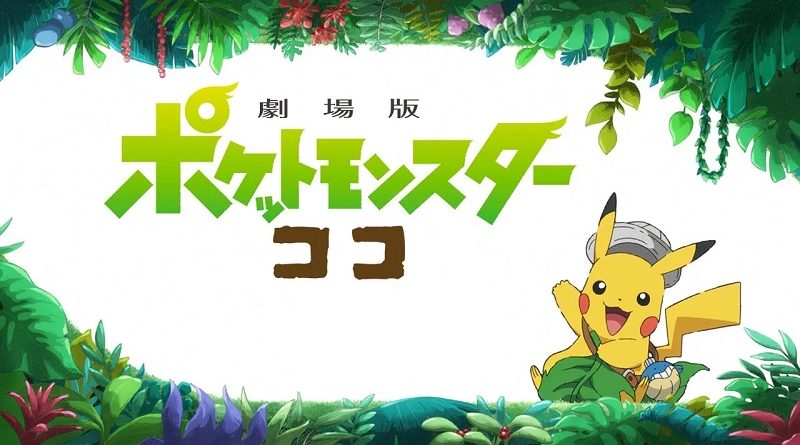 The Pokémon Company have announced that Pokémon The Movie: Coco, the latest Pokémon movie, has been delayed to an unspecified date. It was originally slated for a July 10th release. It will be the first time ever that a Pokémon animated movie is not released in July in Japan, as has been the case since 1999.

Here’s a video from the Director about the delay:

The latest Online Competition is the 2020 International Challenge May, and it will take place from May 22nd to May 24th. Registrations are now open until May 22nd. Players who participate will get an exclusive Casual Tee (Ultra Ball Guy) as reward! 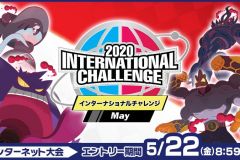 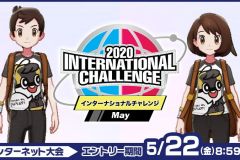 Now that the GO Battle League Season 2 is live, the leaderboards are now available: click here to check them out! And if you’re interested in the results for Season 1, click here!

The Pokémon Company have uploaded the full version of Pokémon Shiritori, the current ending theme of the latest Pokémon anime series:

Some more Pokémon movies are now available on Pokémon TV:

Here’s the trailers for those two movies: