The second in a four-part series, the next developer featurette filmed at Palindrome Interactive explores Immortal Realms: Vampire Wars‘ unique gameplay fusion of empire management and strategic turn-based combat, detailing some of the structures and units available to each of the game’s three vampire clans. The featurette also discusses those abilities unique to each clan, and some of the tactics players can use to strengthen their chance of victory on the battlefield.

The devs of Mars Horizon stream the latest build of Mars Horizon with Emmet Fletcher, Head of the ESA Branding and Partnerships Office at the European Space Agency. Emmet tells us about the astronauts he’s met, including Neil Armstrong, how they design spacecrafts to cope with the harsh conditions of space, and how ESA collaborate with other countries in missions and research. Mike and Jem also reveal the final 2 playable space agencies in Mars Horizon, as well as a run down of all the improvements we’ve made following the beta feedback.

Nintendo have announced that the new Online Event for Tetris 99 will take place next week, from:

Here’s a preview video showcasing the Xenoblade Chronicles: Definitive Edition theme you can unlock during the event:

Here’s some pictures of the Summer 2020 menu for the Kirby Café in Japan, running from July 9th: 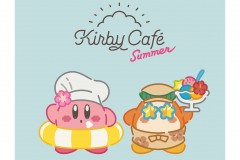 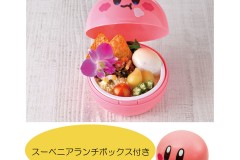 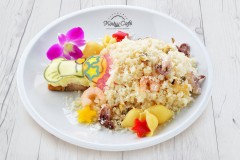 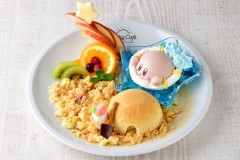 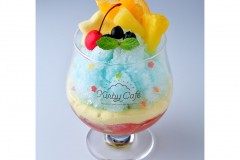 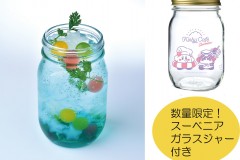 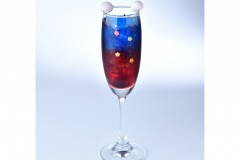 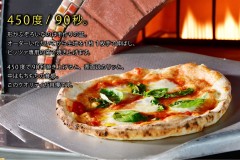 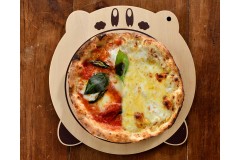 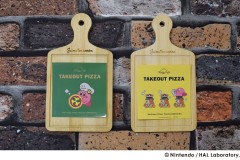 Here’s the launch trailer for HexOn, now available in Europe and North America: