Today’s Pokémon news: Pokémon Sword and Shield in Pokémon no Uchi Atsumaru?! this week, but also…

It has been announced that the next episode of the Pokémon no Uchi Atsumaru?! show, airing this Sunday in Japan, will have feature Pokémon Sword and Shield. However, it’s not clear whether this will be brand new information, or just a recap of previously revealed info.

Cynthia is the Champion of Sinnoh and an archeologist researching the history and mythology of Pokémon. Her love for Pokémon spurred her to adventure when she was young.

Iris is a lively young Trainer whose family lives among dragon Pokémon. Despite her age, her skills in battle have made her a Champion. 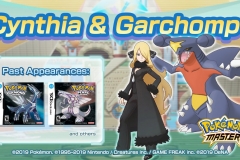 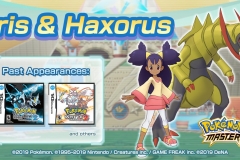 The Pokémon Company have revealed another product for the Pokémon Trading Card Game: the Power Partnership Tin, releasing on September 6th. It includes the following: 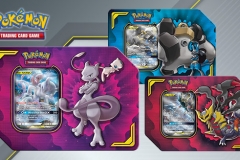 Here’s some pictures of more Pokémon merchandise from Japan: 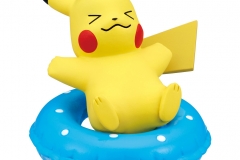 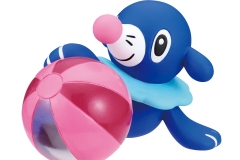 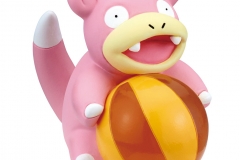 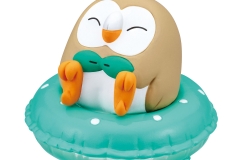 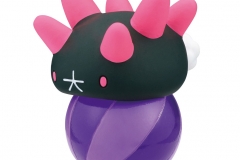