The latest Online Competition for Pokémon Sword and Shield is called Galar Newcomers. Here’s all you need to know about it:

If you want to train for this Online Competition, you can download the rules in-game.

Also, to celebrate, The Pokémon Company have shared a new Serial Code: GALAR. It allows you to get 1 Bottle Cap, and has to be redeemed before February 28th.

Check out this page for the list of Serial Codes for Pokémon Sword and Shield!

Niantic have announced that the next Community Day will feature Piplup, with the following features/bonuses: 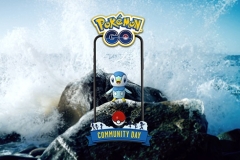 It has been announced that the debut trailer for the next Pokémon movie will be shown during the next episode of Oha Suta in Japan. As usual, the full version should be available on YouTube shortly after.

The Pokémon Company have announced that the next episode of the latest Pokémon anime series, which airs on Sunday (January 12th), will have Marie Iitoyo (who was designated “official Pokémon anime supporter”) as guest voice actress. She will voice a character known as Misaki.

Here’s some screenshots from that episode: 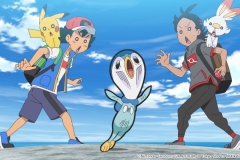 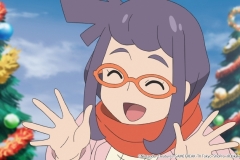 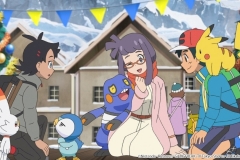 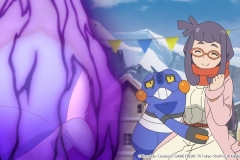 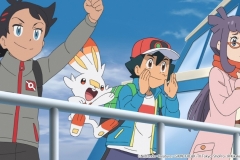 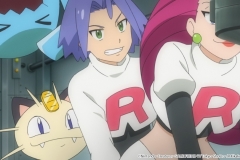 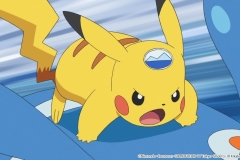 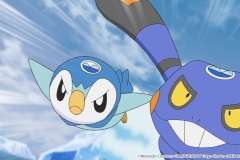 The latest episode of the Pokémon anime series airs on January 11th in Japan.

Here’s some pictures for the latest set of Pokémon merchandise from Japan: 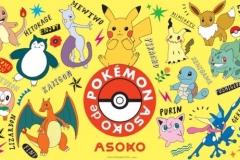 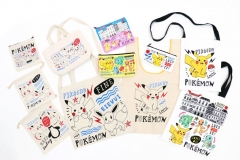 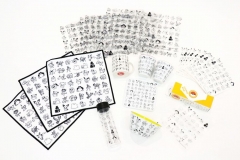 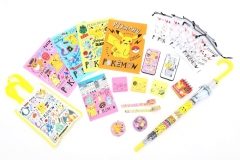 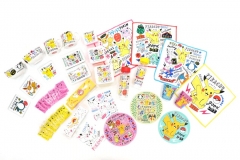 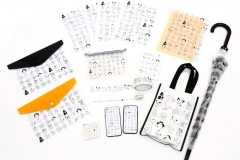 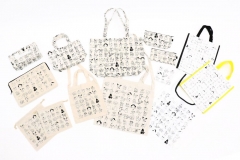 Here’s the preview for the next episode of Pokémon no Uchi Atsumaru?!, airing this Sunday (January 12th) in Japan: