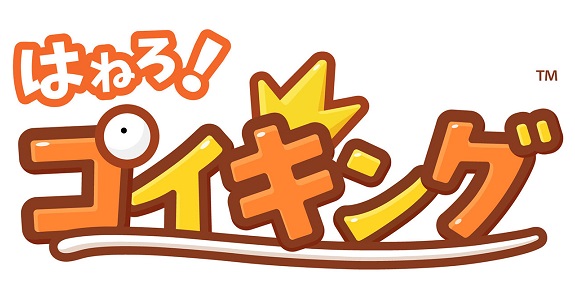 Today, The Pokémon Company announced a new mobile game based on the Pokémon franchise, called Splash! Magikarp. Unfortunately, we know absolutely nothing about it, other than it will be released in Spring. It’s developed by a company called Select Button.

Today, a new udpate for Pokémon Duel was released. It requires 163MB of free space on your device (iOS), and makes some changes to several figures:

Also, the update adds Energy Plates, and some new figures:

The Software updates page for Pokémon Duel has been updated!

Here’s the latest promotional video for Pokémon Ga-Olé, on Arcade: