Niantic have officially revealed the Buddy Adventure, a brand new feature bringing the Buddy system in Pokémon GO to a brand new level. It will launch by 2020 worldwide.

Check out this page for all you need to know about this new feature! 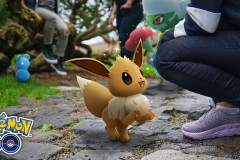 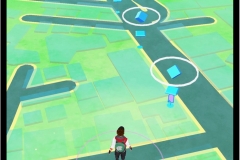 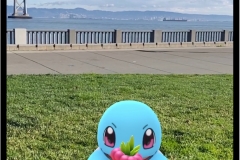 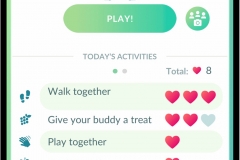 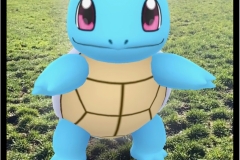 Niantic have announced that the next Community Day will take place on January 19th, from 11AM to 2PM local time (as usual). More details about it will be shared at a later date.

Heads up for players interested in the Shiny variant of Gible: it’s now available in-game!

Heads up for players in Europe: the Pokémon Shirts service is now available, following the launch in the United States and Japan earlier this year. To be more precise, it has launched in the UK, France, Italy, Spain, Germany, but also Canada, Australia, and New Zealand.

Here’s some more details and pictures: 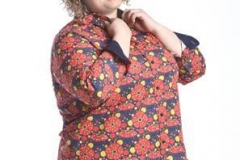 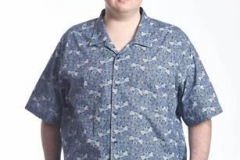 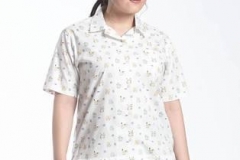 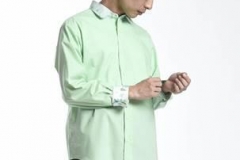 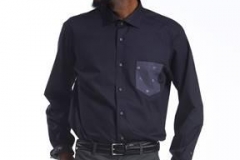 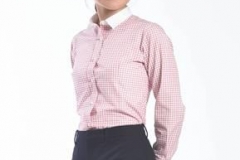 Here’s the latest video from the Domino King, featuring Marnie from Pokémon Sword and Shield:

Here’s pictures of the second set of Pokémon Sword and Shield-inspired dishes at the Pokémon Café, available from January 18th to March 19th: 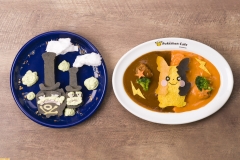 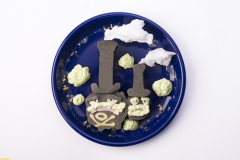 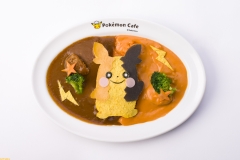 Here’s the preview for the next episode of Pokémon no Uchi Atsumaru?!, airing this Sunday (December 22nd) in Japan: