The Pokémon Company have announced that the next set of details for Pokémon Sword and Shield will come on August 7th at:

As usual, we should get a brand new trailer and an update for the official website. 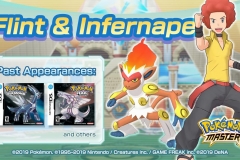 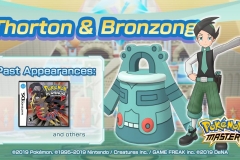 And here’s the latest illustration: 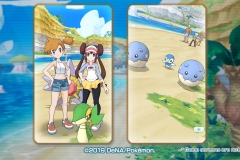 The Pokémon GO Fest started today in Yokohama, and there’s a sinister surprise: Giovannia from Team Rocket is photobombing GO Snapshots at the event. It looks like the Team GO Rocket event isn’t over just yet… 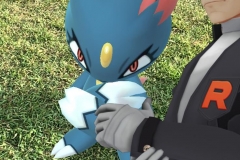 Also, the latest Global Challenge is now live. Check out this post for more details!

And as part of this event, Poliwag is now getting increased spawws worldwide, with the Shiny variant also available. 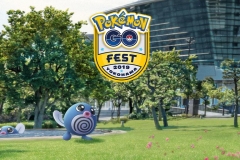 But that’s not all: Pikachu will appear every day until August 12th, each time wearing a different hat. If you missed any of them, now is your chance to finally get them! 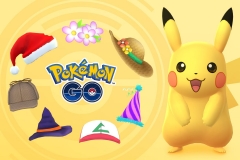 Here’s the latest TV Commercials for Pokémon GO in Japan, which reveal that the game has now been downloaded over 1 billion times worldwide, since launch:

And here’s the latest promo video for the game:

The Pokémon Company have announced that a special pop-up Pokémon Center will open on October 18th in the United Kingdom. It’s called Pokémon Center London, and it will be located at Westfield London (Ariel Way, Shepherd’s Bush W12 7GF) until November 15th. Visitors will be able to browse and purchase various bits of merchandise, including some not found anywhere else.

More details about the Pokémon Center London (including opening times, merchandise available, activities, etc.) will be revealed at a later date. 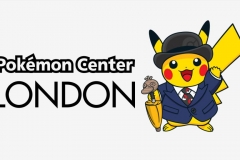 Here’s the latest set of commercials for the Mewtwo Strikes Back Evolution movie:

The Pokémon Company have revealed the latest A Day with Pikachu figure, Charged Up for Game Day, which will be released later this month via the Pokémon Center Online website: 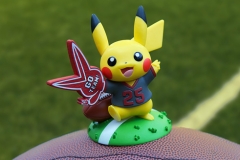 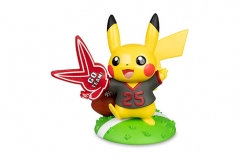 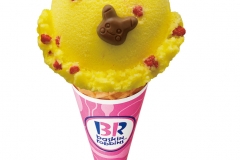 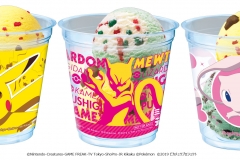 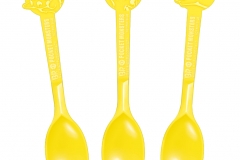 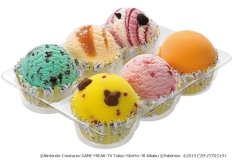 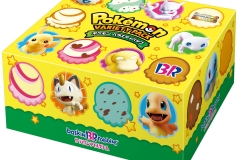 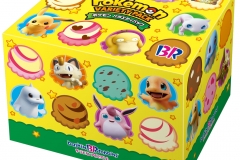 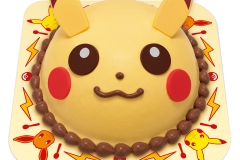 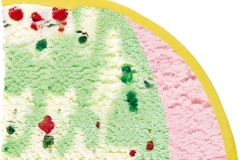 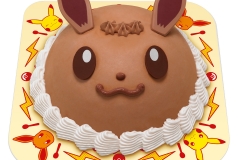 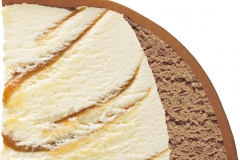 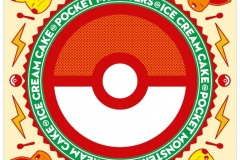 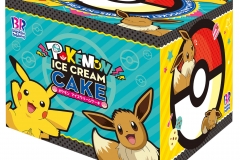