Here’s the latest set of facts for Pokémon Sword and Shield:

Last week, it was announced that Pokémon Masters will be released on August 29th worldwide. If you’re planning to download the game, make sure you have enough space on your device: The Pokémon Company have revealed that you will need at least 1.3GB of free space… and that’s only at launch!

Next, here’s the latest video for the game, sharing the latest news about it (including the first set of Events): 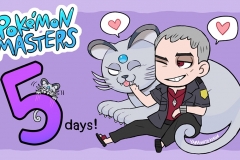 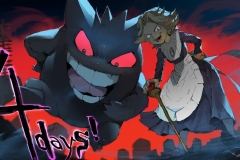 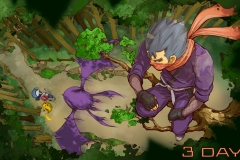 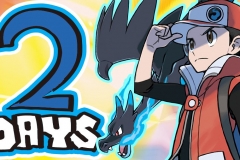 And here’s another illustration for the game: 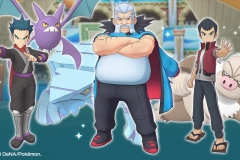 Yesterday, the following went live in the Style Shop: 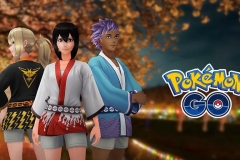 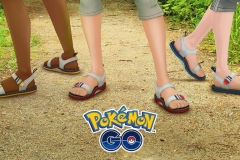 Details about the first sets of the Pokémon Trading Card Game for Pokémon Sword and Shield have surfaced thanks to retailer listings. Here’s what has been revealed so far:

Today, the final set of figures was added to Pokémon Duel:

The Pokémon Company have revealed the rules of Season 17 of Battle Spot Special Battle, which are as follows: