To celebrate the upcoming release of the movie, Warner Bros. France have released what may be both the the most useless and most brilliant web browser plug-in ever created. All it does is “translate” all the website you visit in “Pika Pika”. You can get it for the following browsers: 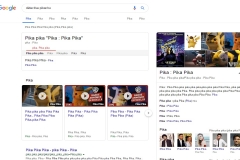 Finally, here’s a video and plenty of pictures of the “Yellow Carpet” at the World Premiere of Pokémon Detective Pikachu, which was held on Friday in Japan: 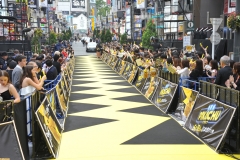 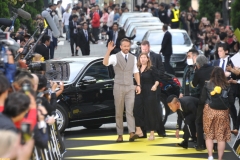 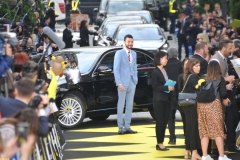 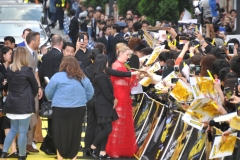 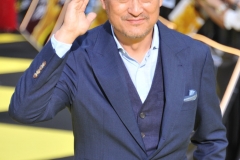 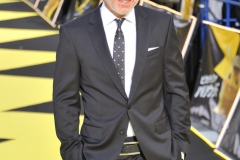 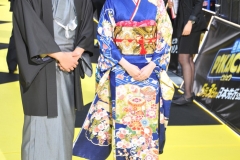 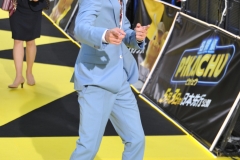 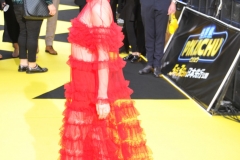 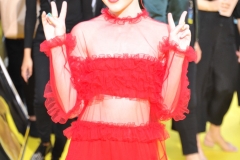 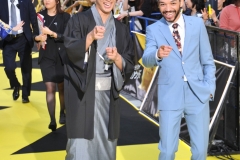 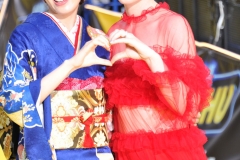 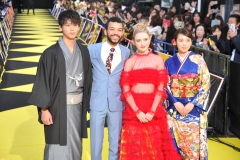 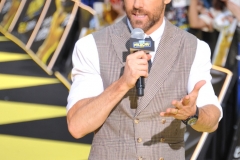 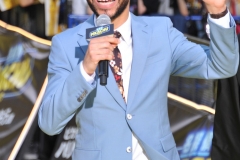 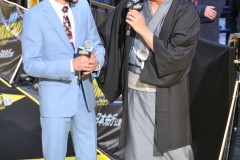 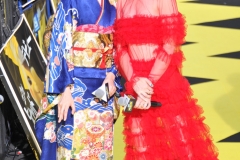 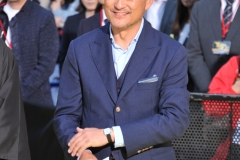 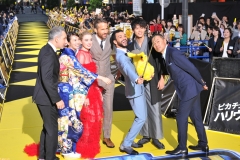 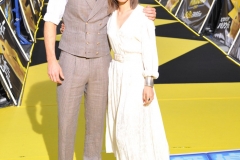 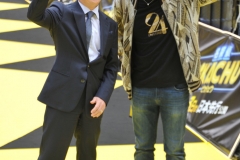 Here’s a picture of the newly added egg-themed backpacks now available in the Shop in Pokémon GO: 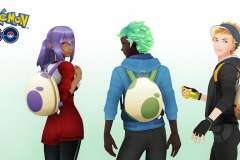 Here’s two videos for the Pokémon EX Drawing collaboration with Yusuke Murata (creator of the Eyeshield21 manga, and illustration of the One Punch Man webcomic):

Here’s an animated GIF for the two of the cards from the upcoming Unbroken Bonds for the Pokémon Trading Card Game:

Here’s the latest video from the Game Freak YouTube Channel: a video message from Junichi Masuda about the 30th Anniversary of the company:

Here’s the latest video from the Pokémon Kids TV (English and Japanese versions):