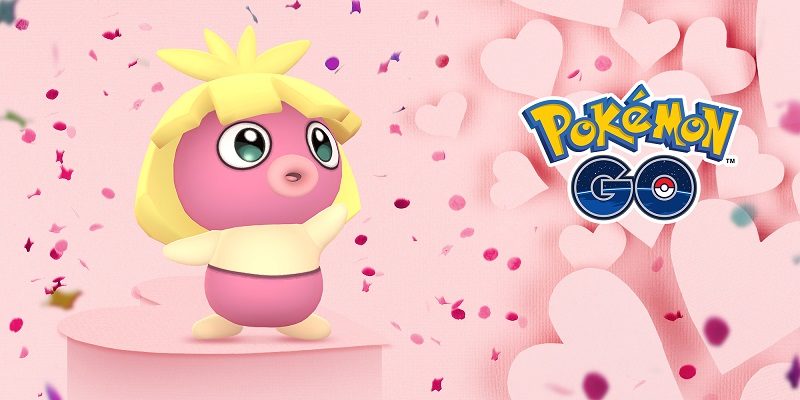 Earlier this week, the Valentin’s Day 2019 Event went live in Pokémon GO. It runs until February 21st, and features the following:

And here’s the bonuses running during the event:

Also, as part of the event, the following is now available:

Niantic has announced a major change for Pokémon GO: stat boosts. Starting this Saturday, during the latest Community Day, certain Charge Attacks will sometime trigger stat boosts in Trainer Battles. Those will last until the Pokémon is switched out of battle, or if it faints.

Here’s the first 3 moves that will be impacted by this change:

Of course, this is just the beginning: more changes are on the way.

Niantic has announced that the beta version of the PokéStop nomination system is now available in Vietnam. As usual, you need to be at least Level 40 to use this feature.