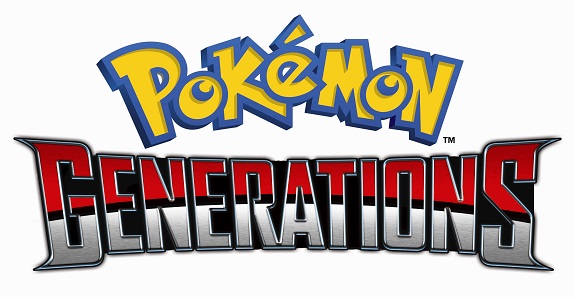 Update: The Pokémon Company has started uploaded episodes of Pokémon Generations in HD. The first episodes are now available, and can be found in the playlist below!

On September 13th, The Pokémon Company announced Pokémon Generations. No, it’s not a new anime series for Pokémon, but instead a series of anime shorts. it takes a look at all generations of the Pokémon series, showcasing the story and the charaters of each. There will be a total of 18 episodes (3 to 5 minutes each), with new episodes uploaded regularly until December 23rd.

In this post, we will share all the episode as they’re uploaded by the Pokémon Company. The latest episodes will be at the top, and a playlist with all the episodes (from the very first one) just below. That way, even if you happen to miss an episode, or if you’re joining midway through, you will be able to easily find all the remaining episodes.

Here’s the 18th and final episode of Pokémon Generations, uploaded on December 23rd: The Redemption.

A new champion rises. An ancient king returns. A sorrow that has lasted 3,000 years is brought to an end.

And here’s the playlist with all the episodes: