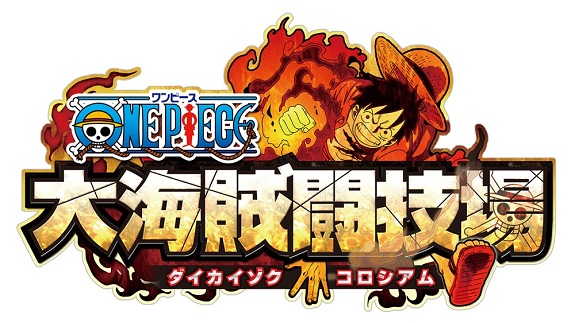 Last month, we learned from V-Jump magazine that Bandai-Namco was planning to release another One Piece game for the Nintendo 3DS, called One Piece: Dai Kaizoku Colosseum. Today, thanks to a listing on Rakuten, we learned that the game would be released on September 21st in Japan. We even have the boxart for the game, to be found below.

The product page on Rakuten also provides additional details about the game. We learn that One Piece: Dai Kaizoku Colosseum is developed by Arc System Works, who previously worked on Dragon Ball Z Extreme Butoden. The game features over 100 characters, with 80 assist characters and 23 playable characters.

The Story Mode will include 5 short-stories, and will have you try to become the strongest pirate. As for multiplayer, it will be playable online (up to 2 players only). It looks like there’s also online leaderboards, with a bounty system: the more battles you win, the bigger the bounty on your head becomes.

Here’s the boxart for One Piece: Dai Kaizoku Colosseum on Nintendo 3DS:

One Piece: Dai Kaizoku Colosseum (3DS) comes out on September 21st in Japan. A European and/or North American release sounds unlikely, given the previous One Piece game on Nintendo 3DS wasn’t localised. Our Upcoming Releases page has been updated!