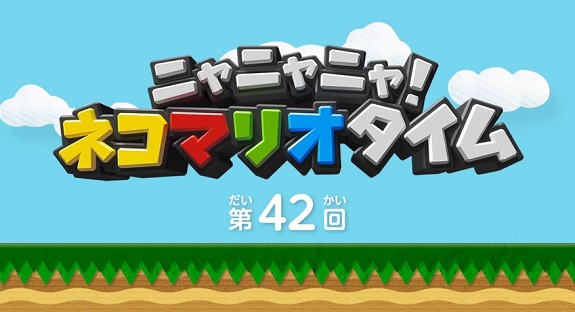 In the segment, they showcased Yoshi’s Woolly World. They asked two questions:

– What is Poochy’s secret?
– What’s the name of that Yoshi?

Next, they showcased some of the features of Animal Crossing: Happy Home Designer using haiku poems:

– you can use the touchscreen to easily re-arrange items in the room easily;
– in the game, you can also design gardens, chose the style of the house and more;
– in the game, you can design a lot of things (school, restaurant, concert hall, and so much more), not just house interiors;
– you can use amiibo cards to take on requests from specific animals, or invite them to hand out with you.

Finally, the episode ended with the results of the Girls Mode 3:KiraKira Code contest results.