First, we have a Nintendo Switch bundle, releasing in Europe and Japan on March 20th. It costs 35 960 Yen, and includes the following: 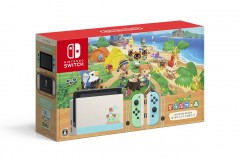 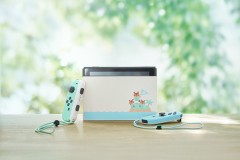 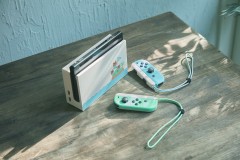 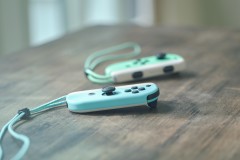 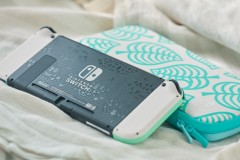 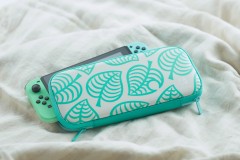 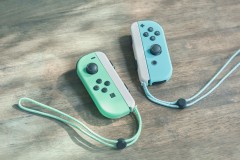 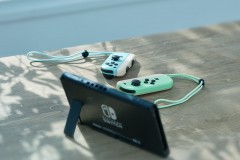 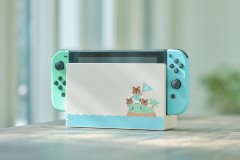 In North America and Australia, no bundle, but the special Nintendo Switch model is indeed getting a release there. It will be released on March 13th in North America (price: $299.99) and March 20th in Australia (price: AU$469.95). 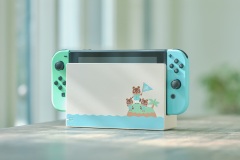 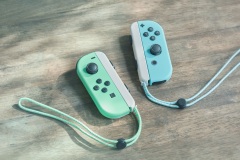 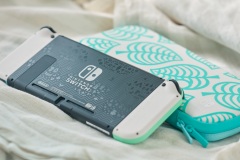 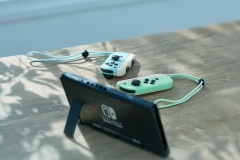 As usual, you can find the complete list of special Nintendo Switch models and bundles on this page! 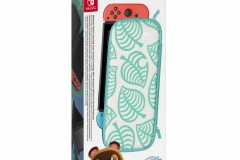 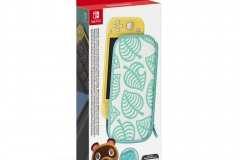 Also, Nintendo have confirmed that players will only be able to create one island per Nintendo Switch console, with the island then being shared with all other users using it. This is the case even if you use a different copy of the game; if you want to get another island, you will have to use a different console.

Finally, the game will be available for pre-purchase on the Nintendo eShop from February 8th (12AM JST) in Japan. It’s quite likely digital pre-orders will go live on February 7th in Europe and North America, following the inevitable Nintendo Direct presentation that should be livestreamed next week (most likely dedicated exclusively to the game).