If you’re interested in the history of Nintendo, there’s already several books available in English and other languages. If you’re fluent in Japanese, there’s also books in Japanese, including some by Isao Yamazaki (a famous Japanese collector, who has already written books about Nintendo toys, Nintendo home consoles, and the Famicom). And on Thursday (March 28th), he’s going to release another book, called Nintendo Complete Guide: Computer Games.

Despite the title, this book isn’t quite “complete”: it “only” covers Nintendo consoles from the NES / Famicom to the Wii, as well as handhelds from the original GameBoy to the Nintendo DSi (XL)… which is already a lot! Of course, it’s not just about the consoles themselves, but also their games, accessories, peripherals and more. The book is said to offer an in-depth look at the development and history of each console and its games.

Nintendo Complete Guide: Computer Games will be released on March 28th in Japan, and will cost 2 800 Yen + taxes. Here’s some preview pictures and the cover: 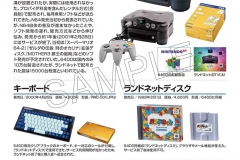 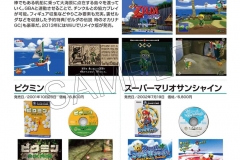 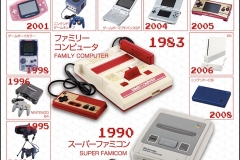 Here’s a picture of some Dragalia Lost plushies, now available for pre-order on the CyStore in Japan (release planned in June): 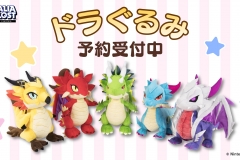