Nintendo have sent a press release to share more details about their plans for E3 2019. First, a clarification about Nintendo Treehouse Live: the 3rd day (June 13th) will be entirely dedicated to indie games, it’s not just a special segment.

Next: on June 12th (3PM to 8PM) and June 15th (from 12PM to 5PM), Marvel Ultimate Alliance 3: The Black Order will be playable at 80 Best Buy stores across the United States, as part of the Nintendo Early Access event.

And as usual, there will be various activities at the Nintendo NY Store, such as:

If you’re attending E3, make sure you reserve your free Warp Pipe Pass on this website, in order to cut in waiting times on Nintendo’s booth!

Finally, there will be a special sale on the Nintendo eShop, from June 11th to June 18th. The list of games will be added to this page as soon as the deals are live! Do note that it’s unclear whether Europe will also get a similar sale or not.

Here’s a video clip showing the contents of the Limited Edition for Fire Emblem: Three Houses in Europe:

Merchoid have revealed yet another bit of official Nintendo merchandise: the Donkey Kong: Keep Rollin’ Money Box. It costs 18.99€, and is now available for pre-order on their website.

Here’s some details and pictures for it:

Let the biggest, meanest gorilla around look after your coins with this fun and stylish Donkey Kong Money Box. This 30cm tall money box has a super-retro design that features the instantly recognisable Donkey Kong arcade machine. So make sure you drop your coins in and keep them safe!

Stylised after the instantly recognisable Donkey Kong arcade machine, this 30cm tall money box allows you to emulate DK’s barrels with your coins, whilst storing them in a safe location once they reach the bottom. We can neither confirm nor deny that coins are easier to jump over than barrels. 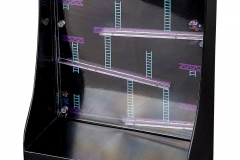 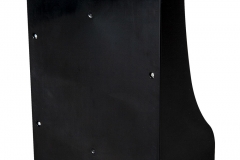 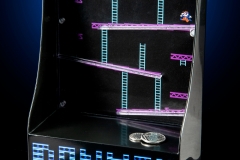 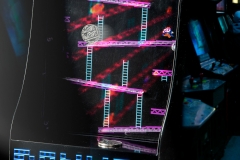 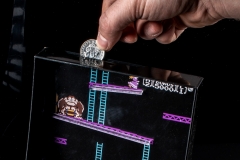