Nintendo have shared some details about Fire Emblem: Three Houses, and more precisely the Adrestian Empire… nothing really new, unfortunately! 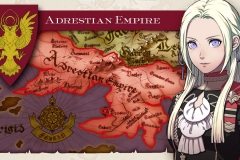 And here’s a video introducing the Black Eagles house:

Finally, here’s a special illustration that was shared to celebrate the upcoming stage presentation at the Japan Expo in Paris, on July 5th: 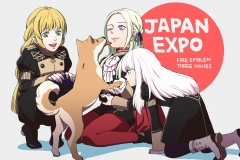 Last week was a good week for Nintendo, as Mario Kart 8 Deluxe, The Legend of Zelda: Breath of the Wild, and Super Smash Bros. Ultimate all saw their sales increase.

Speaking of Super Mario Maker 2, here’s some tips from Takashi Tezuka himself:

Here’s pictures of Splatoon 2 merchandise from Japan, with some Pearl and Marina plushies and a real-life Splatterscope: 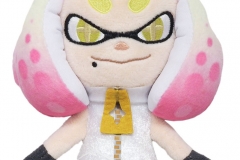 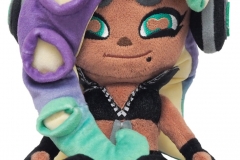 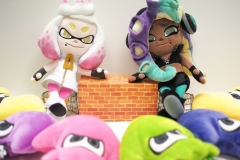 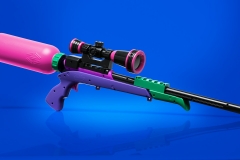 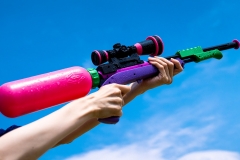 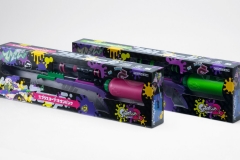