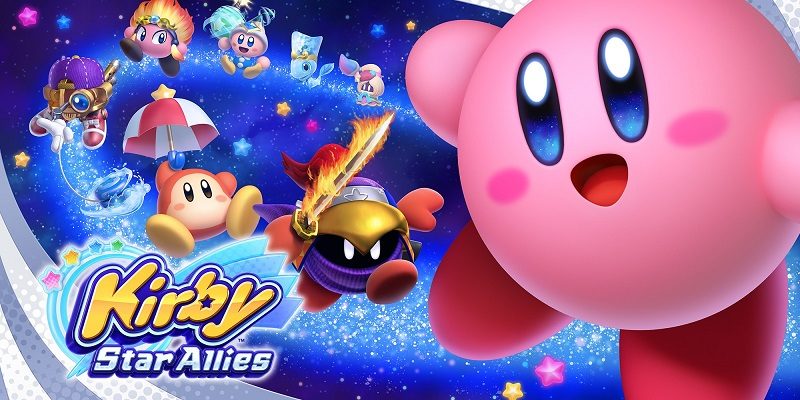 Today, HAL Laboratory shared some more concept-art for Kirby Star Allies. This time, the focus is one the bosses from Heroes from Another Dimension, the extra mode added via the 3rd (and final) major update for the game. The designers came up with quite a lot of possible colour patterns for the bosses, but they didn’t fit the overall atmosphere. Even the white clothes of the three Mage-Sisters looked off. 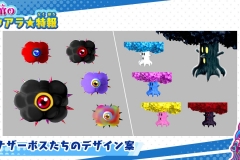 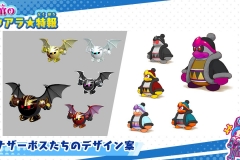 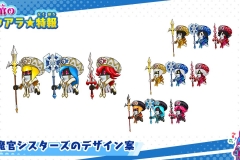 As announced yesterday, Twintelle won Battle 4 of the Party Crash Bash event for ARMS, and she did so with 54% of wins. Here’s the full worldwide leaderboards for the event: 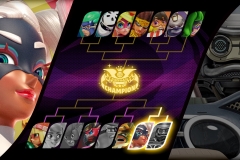 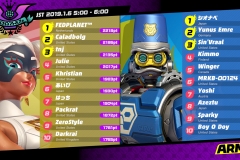 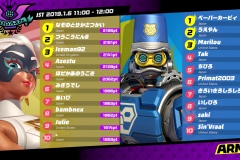 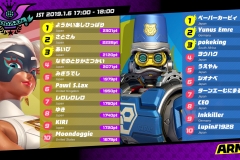 Dragalia Lost (Android / iOS) is still not available outside Japan, the United States, Taiwan, Hong Kong, and Maccau, and we don’t know when it will be released in Europe, Canada, etc..