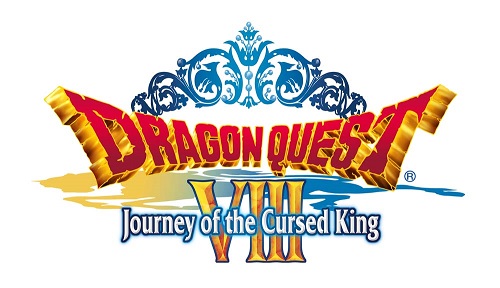 Planning on pre-ordering Dragon Quest VIII: Journey of the Cursed King? If yes, then you might want to do so at GameStop, who is offering an exclusive Nintendo 3DS pouch if you pre-order at retail or via their official website.

Dragon Quest VIII: Journey of the Cursed King (3DS) comes out on January 20th in Europe and North America.

On Thursday, Shigeru Miyamoto will attend a special event at the Apple Store in Soho, New York. There, he will discuss Super Mario Run, the very first mobile game featuring Mario, and will give attendees an exclusive look at the game.

Super Mario 64 is the first 3D Mario game, and its impact on the indusry as a whole is quite important. And so, trying to find out what the game looked like at the very beginning, way before it was released, is pretty interesting (even more than for a “regular” game). And it turns out that the earliest screenshots for Super Mario 64 can be found not in a magazine… but in the patent documents for the Nintendo 64 (then known as Ultra 64).