The latest Devblog post for Astral Chain is Part 2 of the post about the UI, with words from Kenta Okura (UI Artist) and Ryoko Konami (UI Artist). Click here to check it out!

With these new options added, photo mode does more than just take screenshots the way you typically see them. You can add all sorts of artistic touches and tinker to your heart’s content to get that perfect in-game shot. By the way, you’ll start out with a few color filters, but you can unlock more by meeting special conditions throughout the game! Check out the “Orders” section of your Legatus Menu for more details.

When we first decided to add a photo mode to the game, it was just a tool for taking cool screenshots. But as development continued, it took on another role! If you snap a picture of a new character, enemy, or location, their information will be added to the Neuron database for you to browse at your leisure. It’s one way to learn a lot more about the world of ASTRAL CHAIN! 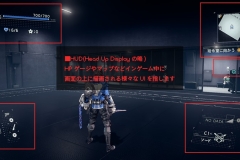 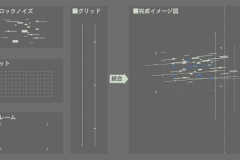 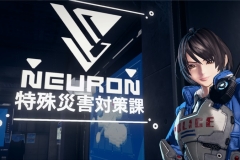 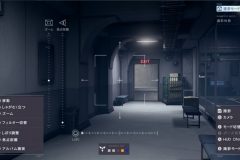 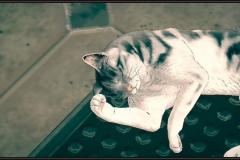 Speaking of Astral Chain, here’s a French web commercial for it:

Akira Himekawa have announced that Volume 7 of the official The Legend of Zelda: Twilight Princess manga will be released on August 28th in Japan. Here’s what the cover looks like (featuring a rather serious and determined Link): 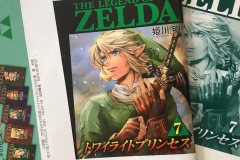 Unfortunately, we don’t know when this volume will be released outside Japan just yet.

Nintendo have once again udpated the official website for Luigi’s Mansion, with Part 6 of the Professor E. Gadd’s Research Journal: Gooigi’s Weakness. Click here to check it out!

Here’s the promo video for the latest Online Event for Tetris 99, which features a Fire Emblem: Three Houses theme:

The 6th Online Event for Tetris 99 runs until August 27th!

Here’s the 3 episodes of Royalty Convenes, a series of anime shorts for Fire Emblem Heroes:

Speaking of Fire Emblem Heroes, it has been announced that an anthology for the official manga will be released on August 26th in Japan. Alongside the 83 4-koma panels already available on the official website, the anthology includes 22 additional panels focusing on Alfonse, the Summoner, and more.

Here’s the cover and a preview page: 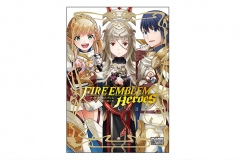 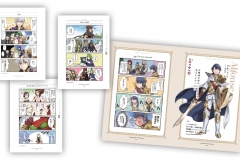 Here’s the recording of the livestream for the Nintendo Live: Super Smash Bros. Ultimate – gamescom 2019 Invitational, which was held on August 22nd in Cologne: