In an article published today, Bloomberg (citing “two people familiar with the matter”) claims that a cheaper version of the Nintendo Switch will launch at the end of June. This is in line with what the Wallstreet Journal reported earlier this year, but seemingly at odds with what Nikkei reported last week. The outlet also claims that a “modest upgrade” will be released later this year, but no model with more power under the hood.

As for Nintendo’s plans for China, Nintendo have confirmed that they are indeed working with Tencent, but the approval mentioned last week is just one piece of the puzzle. After all, they need to get the China Compulsory Certificate approval, and each game needs to be approved individually by the State Administration of Press, Publication, Radio, Film and Television. 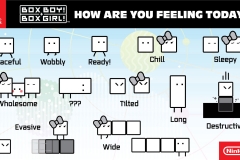 Today, Nintendo added some more physical goodies to My Nintendo in Japan: 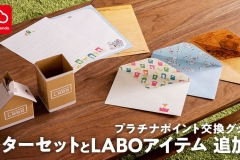 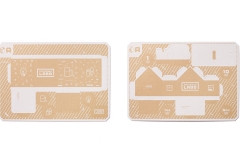 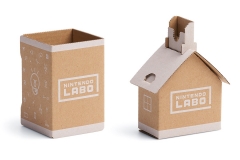 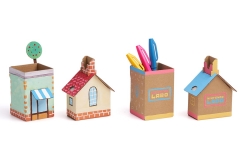 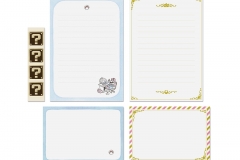 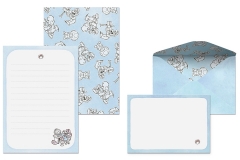 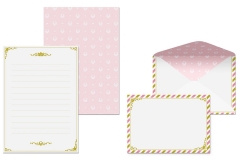 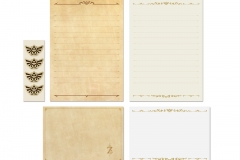 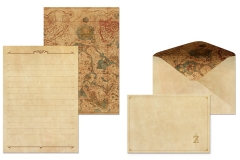 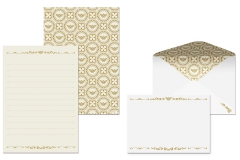 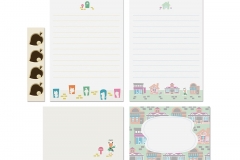 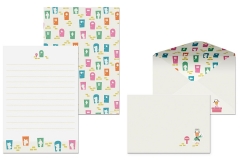 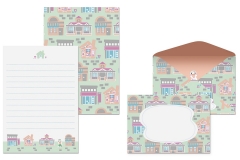 As with previous physical rewards, players need to redeem coins to get a coupon to be used on the My Nintendo Store, which is the only way to order those physical goodies (not available for purchase). They need to pay 500 Yen as shipping fees, but those can be waived if they place an order of at least 5 000 Yen on the store.