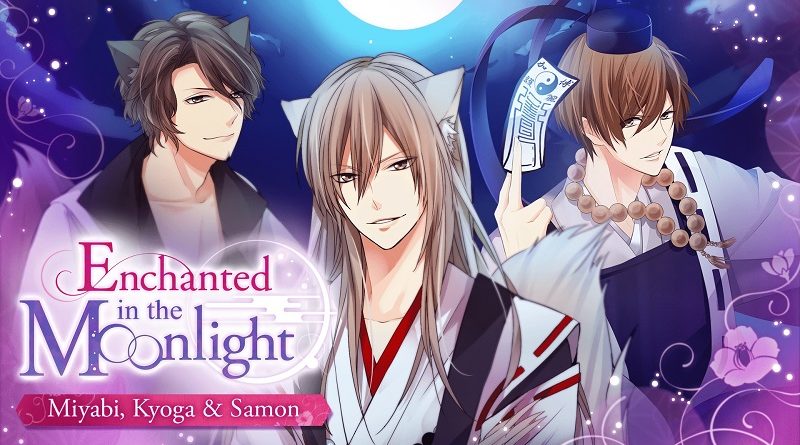 Voltage have announced that they are bringing several of their most popular Otome games to the Nintendo Switch. Two of them were revealed today (with two more coming at a later date), and they’re both Enchanted in the Moonlight titles:

Your average life is turned upside down when dangerous Ayakashi spirits threaten your life. However, you’re saved in the nick of time by a group of handsome men…who also claim to be Ayakashi spirits! Are you ready for an exciting adventure with Miyabi, Koga, and Samon?

The smash-hit otome romance app, Enchanted in the Moonlight, is now on Nintendo Switch! “I’ll protect you, human. But in exchange, you must offer your power to me.” Make a deal with Ayakashi Spirits and prepare for an adventure like nothing you’ve ever experienced before! Features the characters Kiryu, Chikage, and Yukinojo!

Both games will offer an English language option, which implies they will also be released in Europe and North America.

Voltage reveals that those games will have some improvements on Nintendo Switch, including a new Opening video, optimised UI, screen layout, and menus, a rewind feature, quick save and quick load, and more. Also, all the scenarios from the main game are included.

Finally, here’s a trailer and some pictures for both Enchanted in the Moonlight games: 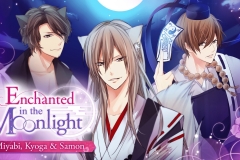 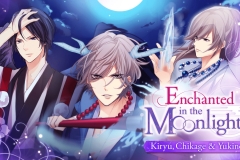 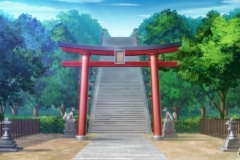 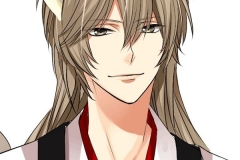 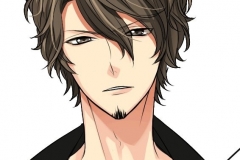 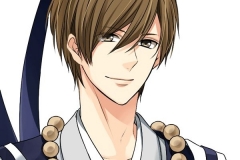 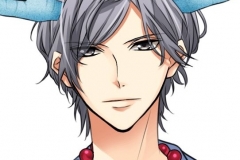 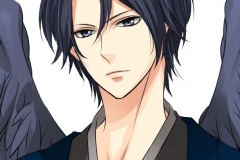 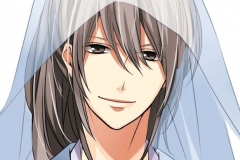 Enchanted in the Moonlight – Miyabi, Kyoga & Samon – and – Kiryu, Chikage & Yukinojo – (Switch – eShop) comes out later this year worldwide. The Upcoming Games page has been updated!