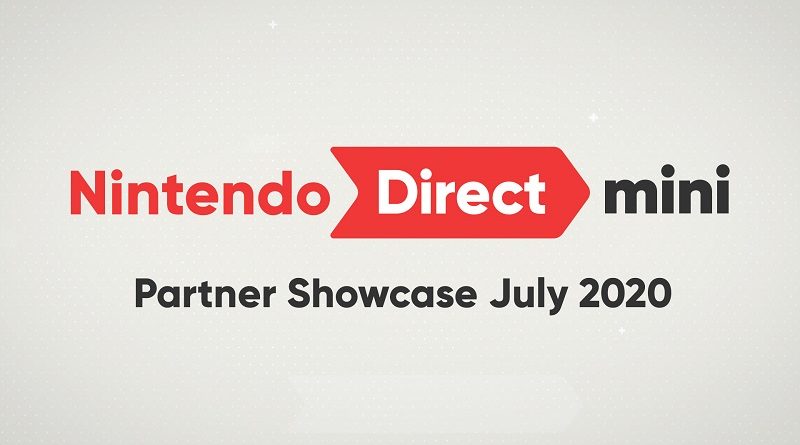 Here’s the recording of the Nintendo Direct Mini: Partner Showcase presentation for Europe and North America:

And here’s the official press release from Nintendo:

DLC Pack 1 will be available to purchase later today for $5.99. The second DLC pack will be released before the end of October for $5.99. The third DLC pack will also be released before the end of October, and will be available for $9.99. A Season Pass containing all three DLC packs as they release will be available to purchase starting today for $14.99. People who purchase the Season Pass will also receive bonus costumes for Link and Zelda. A physical version of the game that contains the main game and all three DLC packs will launch on Oct. 23 for $39.99.

Here’s the recording of the Nintendo Direct Mini: Partner Showcase presentation for Japan:

And here’s the list of games showcased/announced not featured in the European and North American presentation: