Starting today (and tomorrow in Europe), a demo version for Cris Tales is available for download from the Nintendo eShop.

Also, the developers have shared a blog post, sharing details (and pictures) about the Colombian influences of the game: click here to check it out!

Cris Tales (Switch) comes out on November 17th in Europe and North America.

A young woman has been murdered in a coffee shop and you’re the prime suspect! Use your special ability of reliving the last memories of someone’s death. You need to clear your name and find the true killer before they get away with it!

A teenager with no name and no home wanders from one city to the next, burdened by the weight of his extraordinary ability. When he is accused of murdering a woman that he’s never met, he sets out to prove his innocence and find the true killer. The investigation quickly takes a turn for the complicated when a strange voice appears in his head, warning him to watch his step.

Search for clues, interrogate witnesses, and find a murderer. Even with your extra abilities, it will still take solid facts and logic to prove your innocence! 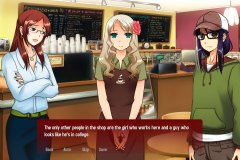 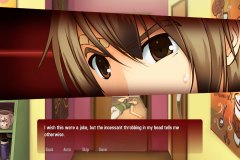 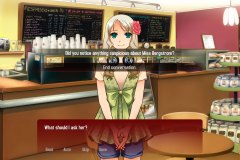 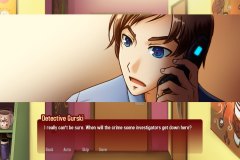 Jisei: The First Case HD (Switch) comes out on July 24th in Europe and North America.

Bandai-Namco have announced another DLC character for My Hero One’s Justice 2: Mei Hatsume She will be added to the game later this Summer.

Relying on her beloved inventions in battle, she will be an unpredictable and resourceful opponent. 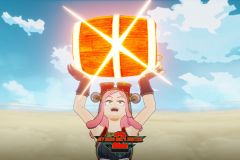 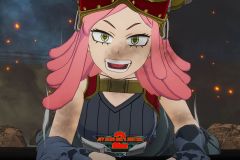 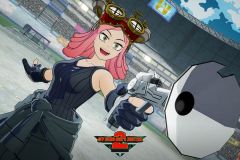 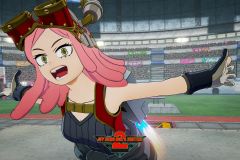