In this post, you will find the list of all the Nintendo 3DS Themes released during Week 34, 2019 in Europe, Japan, and North America!

That week, 4 new Nintendo 3DS Themes were released in Europe, and they’re all for the one and only Hello Kitty!

Here’s the line-up for the Nintendo 3DS Theme Shop in Europe:

Here’s the preview screenshots for those new themes: 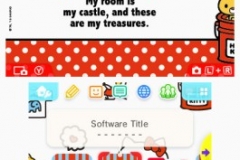 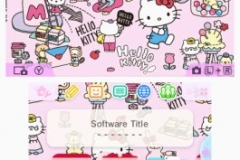 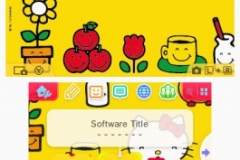 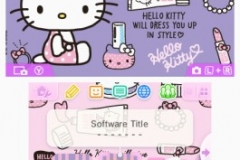 Unfortunately, no preview video for any of them…

Unfortunately, no new Nintendo 3DS Theme was released that week in Japan.