If you’ve played the second demo for Daemon x Machina, you have probably come across an annoying bug causing the Gyro camera controls to also be inverted when camera controls themselves are set to inverted while the Gyro function is activated. The good news is, this particular glitch will not be present in the final version, as long as you download the Day 1 Update for the game!

Nintendo have announced that from September 19th onwards, the Wii U version of both Bayonetta and Bayonetta 2 will no longer be available for purchase on the Nintendo eShop in Europe and Japan. Nothing announced for North America yet, but there’s no doubt this region will also be impacted.

Nintendo did not provide any reason to explain why these two games are to be delisted; all we know is that players who have already purchased Bayonetta and/or Bayonetta 2 will be able to redownload them indefinitely. Also, the Nintendo Switch versions of both games are not impacted by this: they will remain available for purchase even after September 19th.

Spike-Chunsoft have announced that Divinity: Original Sin 2 Definitive Edition will be released on October 31st in Japan, on the same day as the previously announced PlayStation 4 version. It will be available exclusively via the Nintendo eShop, and will cost 7 800 Yen. 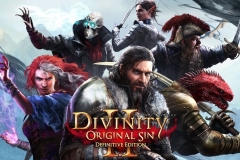 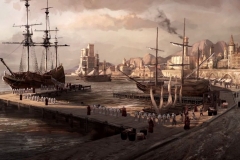 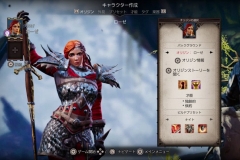 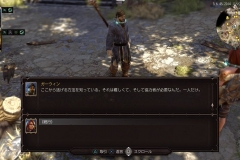 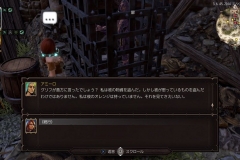 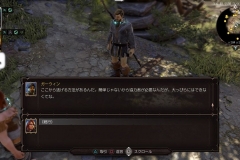 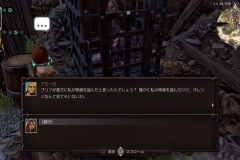 Here’s some pictures of the latest series of the Fire Emblem 0 Trading Card Game, releasing on September 26th in Japan: 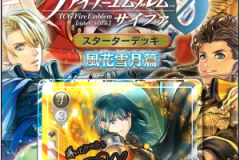 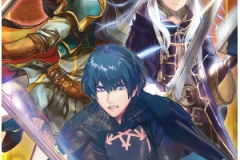 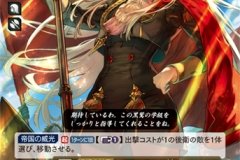 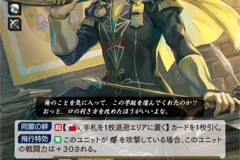 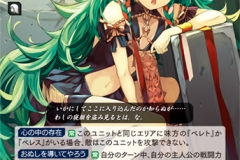 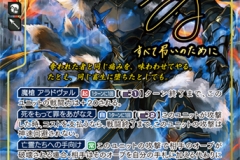 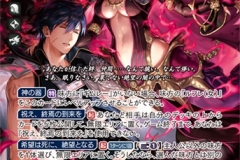 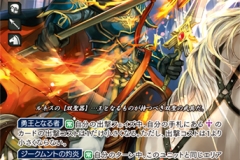