In this post, you will find the list of all the Nintendo 3DS Themes released during Week 24, 2019 in Europe, Japan, and North America!

Unfortunately, no new Nintendo 3DS Theme was released this week in Europe.

This week, only two new Nintendo 3DS Themes were released in Japan, and they’re both from Dwango!

Here’s the line-up for the Nintendo 3DS Theme Shop this week in Japan:

Here’s the preview video for those two new themes:

And here’s their preview screenshot: 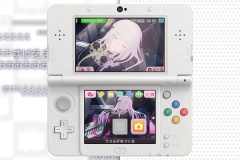 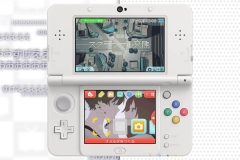 Unfortunately, no new Nintendo 3DS Theme was released this week in North America.