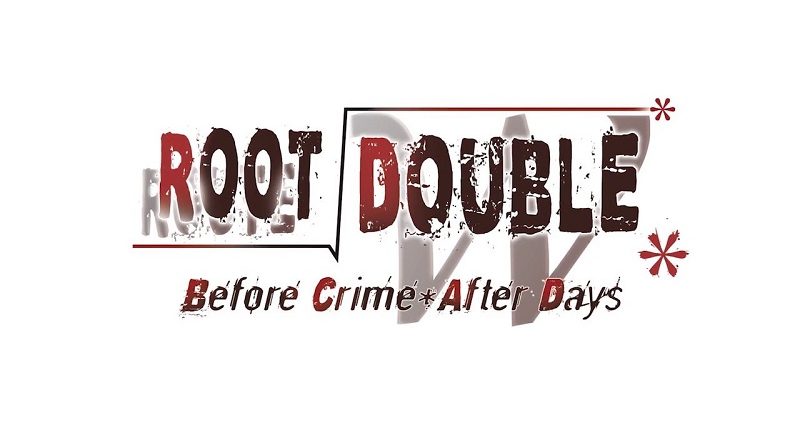 Earlier this week, Sekai Games announced a new slate of games for the Nintendo Switch. Fans of Visual Novels are going to be pleased, because the line-up pretty much consists exclusively of such games: Root Double: Before Crime * After Days, Heart of the Woods, World End Economica, and more!

Root Double: Before Crime * After Days

Root Double: Before Crime * After Days is a Visual Novel developed by Regista (who have already released quite a few games on Nintendo Switch). Here’s a trailer, some details, and some pictures:

The year is 2030. Business is as usual in the isolated research city of Rokumei—that is, until several explosions suddenly go off in the nuclear research facility known as “LABO.” The city sends in “Sirius,” an elite rescue squad, to deal with the situation. But the situation only gets worse when LABO’s nuclear reactor melts down, sending the facility into lockdown—with members of Sirius and survivors still trapped inside.

With lethal radiation leaking everywhere and not enough anti-radiation medication to last until lockdown lifts, the survivors make discoveries that are more and more grim. In their struggle for survival, in a deathtrap full of fire and radiation, they learn that doubt is their greatest enemy, and trust their greatest asset. 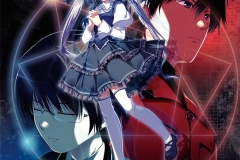 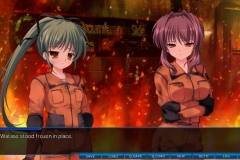 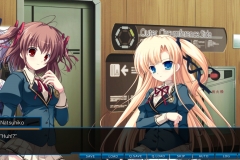 Root Double: Before Crime * After Days (Switch – eShop) comes out this Winter in Europe and North America. The Upcoming Games page has been updated!

Announced for the console quite a while ago, fault: milestone one will be released this Summer. This version will feature brand new music and artwork. Here’s a trailer and some details:

Who were the attackers and what was their goal?
Where did Selphine and Ritona end up?
Will the two make it home safely?
And more importantly, what has happened to their homeland?

Follow Selphine, the bubbly, happy-go-lucky Princess and her sharp-witted but slightly misanthropic Royal Guardian Ritona, on their journey of a lifetime back to their homeland of Rughzenhaide.

fault: milestone one (Switch – eShop) comes out this Summer in Europe and North America. The Upcoming Games page has been updated!

Heart of the Woods is an emotional Visual Novel developed by Studio Élan, and releasing on Nintendo Switch next year. Here’s a trailer, some details, and some screenshots:

Maddie Raines has had enough. After years of serving as manager, editor, and general business-handler for her best friend Tara’s popular paranormal vlog channel, she’s finally ready to move forward with her own life. But when she agrees to take one last trip with Tara to the mysterious village of Eysenfeld, she’s suddenly swept up in a dangerous supernatural crisis that will change the course of both of their lives forever. 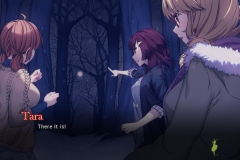 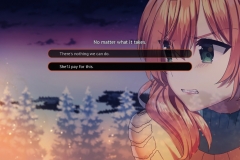 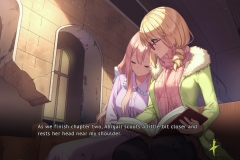 Heart of the Woods (Switch – eShop) comes out in Winter 2020 in Europe and North America. The Upcoming Games page has been updated!

The entire World End Economica “series” is headed to the Nintendo Switch as a single package. Here’s some details:

Set in the far future on the moon, 16 years after humans have begun to colonize it. A young boy named Haru has been chasing his wildest dream. His dream is to stand where no man has stood before, and in order to do so, he needs capital, a ludicrous amount of capital. What better place to get that amount of capital by using the stock market? There are two key rules that govern the stock market.

World End Economica (Switch – eShop) comes out this Winter in Europe and North America. The Upcoming Games page has been updated!

This console version of Narcissu includes all the stories in a single package: Narcissu ~Lumière eternelle edition~. It features music by Chris Huelsbeck and Hiroki Kikuta. Here’s some details and screenshots:

“Life is like a waiting room, except people don’t leave in the order they enter.”
So when it is time to leave, where will it be? And will you be able to smile in the end?

Narcissu is a thought-provoking visual novel series about terminal illness, living, dying, and the relationship between those leaving and those left behind. There are no miracles, no heroes, no villains in this story. Just life and the characters finding their own ways of facing death in an indifferent, relentless, ever-impartial reality. 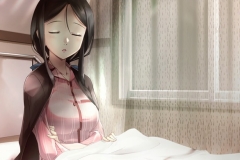 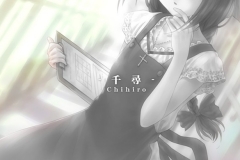 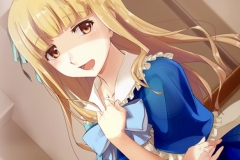 Narcissu ~Lumière eternelle edition~ (Switch – eShop) comes out this Winter in Europe and North America. The Upcoming Games page has been updated!