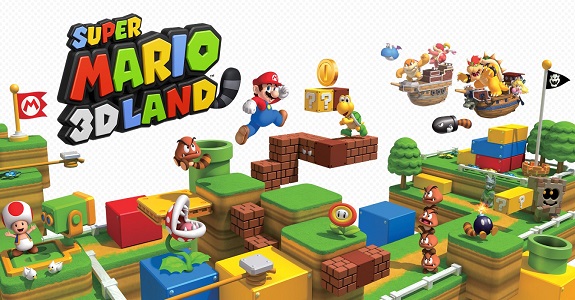 Unlike most other publishers, Nintendo very rarely drop the price of their own games. That applies to both the physical and digital releases, though games that underperformed (or sold really poorly, like Codename S.T.E.A.M.) can often be found at a low price several months after launch at retail. Fortunately, there’s the Nintendo Selects range, that allows players to get brand new copy of Nintendo games at a much lower price than at launch.

Today, Nintendo announced that the Nintendo Selects range would see the addition of three new titles on February 3rd, in North America:

Starting on February 3rd, all three games will be available at the low price of $19.99 (instead of $29.99-$39.99). No need to worry if you prefer to buy games digitally: the games will also see a price drop on the Nintendo eShop, on the same day.

Here’s the Nintendo Selects cover of those three titles:

If you just recently got a Nintendo 3DS (at Christmas, for example), or if you’ve never played any of these titles, now is the time to get them!

The Upcoming Games page has been updated with those three new Nintendo Selects titles!