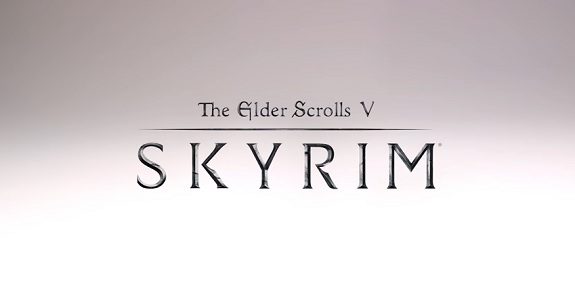 During the latest Nintendo Direct presentation, Bethesda was one of the company that showed some content. Naturally, many people expected to see The Elder Scrolls V: Skyrim, but few imagined the company would also bring a couple of announcements. And not just any old announcements… DOOM and Wolfenstein II: The New Colossus are also coming to the Nintendo Switch!

Let’s start with The Elder Scrolls V: Skyrim, which is unfortunately not getting mod support (official, it’s not planned… yet?). Nothing really new was revealed, other than that absolutely minor thing called “release date”. Something about November 17th in Europe and North America, from the looks of it…

Here’s some more footage and some screenshots:

As for DOOM, it’s been confirmed that the Nintendo Switch version would include all the updates and DLC for the original game, but with one exception… the SnapMap level editor. Also, if you’re planning to get the retail version of the game, the cart will only have the Single Player campaign (due to size restrictions). The multiplayer component will have to be downloaded separately, for free.

DOOM will be released this Winter in Europe and North America, and next year in Japan.

Finally, Wolfenstein II: The New Colossus is also coming to the Nintendo Switch, but we don’t know anything about it (it wasn’t even shown during the Nintendo Direct presentation, unlike DOOM). It will be released sometime in 2018, worldwide.

With this Nintendo Direct, it became clear that Bethesda was truly on board with the Nintendo Switch, which is quite the pleasant surprise!