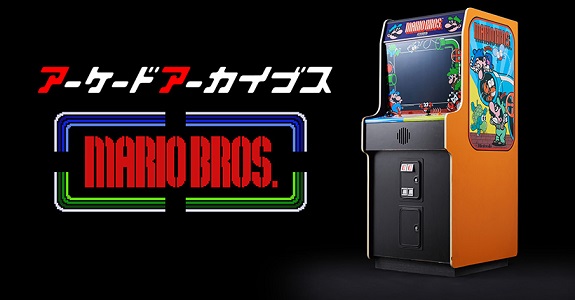 As of writing, Nintendo still hasn’t launched a Virtual Console service on the Nintendo Switch. And yet, it’s not retro games that are missing on the platform (far from it), in great part due to Hamster’s weekly ACA NeoGeo series titles. And that same company is bringing some really interesting as part of its Arcade Archives series… Nintendo’s very own Arcade classics!

While nowadays, Nintendo releases games exclusively for its own platforms (with the exception of a few key titles on smart devices), it wasn’t the case in the past… especially before the NES was even released! For those curious about the (rich) history of Nintendo on Arcade, it’s pretty good news that various classics from Nintendo’s Arcade days are coming to the Nintendo Switch.

Most of them ended up ported on the NES, but there’s still some neat (yet subtle) differences! Here’s the list of games announced:

Here’s some footage and screenshots for the Nintendo Arcade Classics from the Arcade Archives series:

The Upcoming Games page has been upded with all the Arcade Archives titles listed above!