The changelog for the update is now available: you will find it below, just after the break! 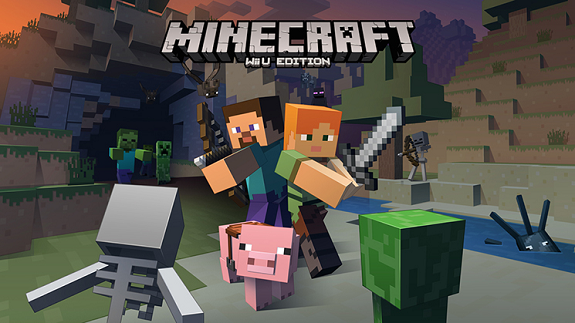 Over the years, the various versions of Minecraft have received a lot of post-launch support, with many updates, free additional content, paid DLC, and more. And after two stability updates, it looks like it’s finally time for the Wii U to get an actual content update. In its weekly press release for the Nintendo eShop, Nintendo revealed that a “massive free update and new DLC” was to be released in a few hours (it’s now available).

That update added the following:

Also, a new DLC Pack is now available for purchase from the Nintendo eShop: the Biome Settlers Skin pack, which brings 24 new settler characters into the game, and more biome-themed skins.

It’s pretty much guaranteed that this is the same major update the PlayStation and Xbox version got back in December, one day after the Wii U version launched.

Head after the break for the full changelog!