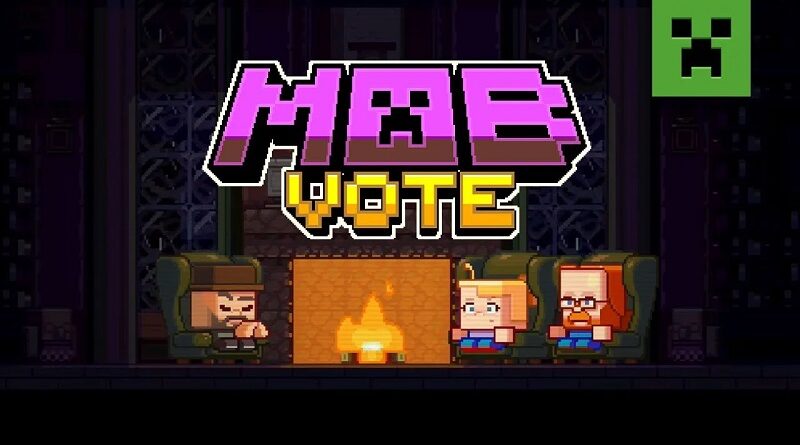 Minecraft Live is a yearly virtually event all about Minecraft. It features, among other things the latest news about the various Minecraft games, with sneak peeks at upcoming features and content. The 2022 edition will take place on October 15th/16th, at the following time:

Check out this page for more details about the event, including where to watch it!

And this year again, fans will be able to vote for a new mob to be added to Minecraft in an upcoming major update. Here’s when the vote will take place:

You will be able to vote via the following methods:

Here’s a teaser trailer for the vote:

Something strange is afoot in Minecraft! Tiny Vu enlists the help of super sleuths Tiny Agnes and Tiny Jens to track down the three mystery mobs that want to join Minecraft. Only one can join, and it’s up to you to help us decide which one!

Here’s the three mobs you will be able to vote for during the Mob Vote: