Mojang Studios have made a few announcements regarding Minecraft Dungeons, starting with the latest (but not last!) piece of DLC: the Echoing Void DLC. It will bring to a conclusion the current story arc, and will see you take the fight to the home turf of the Endermen.

It will feature the following:

The Echoing Void DLC will be released on July 28th worldwide. On the same day, the latest free Software update will also be released. It will bring the following to the game:

And as is often the case with such editions, it will be cheaper than buying everything separately. 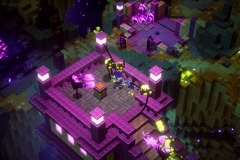 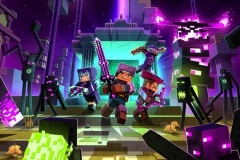 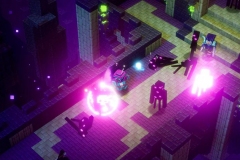 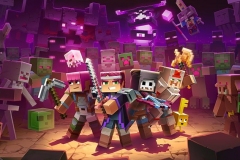 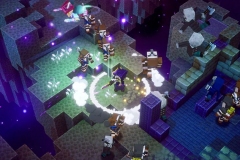 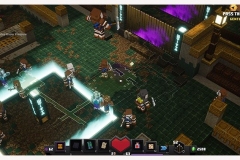 And speaking of Minecraft, here’s a video for The Secrets of Minecraft, a new video series delving into juicy Minecraft development secrets: