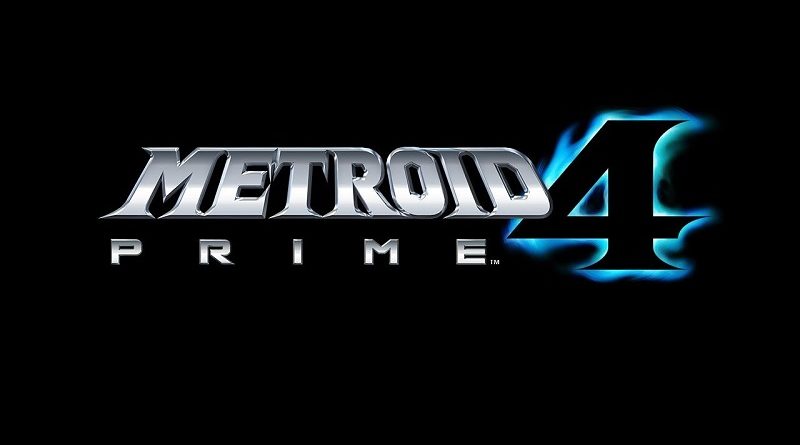 Back in June 2017, at E3, Nintendo caused quite the stir by announcing that a new game in the Metroid Prime series, logically called Metroid Prime 4, was in development for the Nintendo Switch. Absolutely nothing was shown other than a logo, but fans didn’t need much more to be sent in a frenzy: a new Metroid Prime game had just been announced after all, 10 years after the release of the latest entry on Wii.

Unfortunately, fast-forward nearly two years later, and we still know absolutely nothing about this mysterious Metroid Prime 4… and this is going to stay like that for many more months, it seems! In a video uploaded today, Shinya Takahashi (Senior Managing Executive Officer) announced that the development of the game has started from (almost) scratch, and that Retro Studios has taken over development duties.

Long story short for those of you who cannot watch the video at the moment: the development team is well aware that Metroid Prime 4 is highly anticipated by fans, and they know that the game needs to be of the utmost quality in order to meet expectations (including its own). And so, after taking a close look at the game, the team realised that quality simply wasn’t there, and so the decision was taken to start from (almost) scratch.

The most interesting tidbit is that Retro Studios (who created the first 3 game in the series) has taken over development duties. Unfortunately, we don’t know when they began working on the game, whether they were involved from the beginning or not (and if yes, how much), and if that’s the only project they’re currently handling.

Also, no word on the “new development team” that was set up for Metroid Prime 4. There has been various ramblings about Bandai-Namco Singapore being involved, but Nintendo never made any official statement on the matter. Given how development went, and the reboot announced today, it’s unlikely we will ever know (unless someone goes and digs up some dirt behind the scenes).

Metroid Prime 4 (Switch) does not have a release date yet.