Last year in North America, Capcom and Nintendo of America teamed up for Mega May: several Mega Man games were released on the Nintendo 3DS Virtual Console, once per week. Players even got to vote for the game they wanted to see released first!

And this year, the two companies are back with Mega May 2015, which features GameBoy Advance titles this time around. Of course, players can still vote for their favorite game, which will be released first on May 7th. 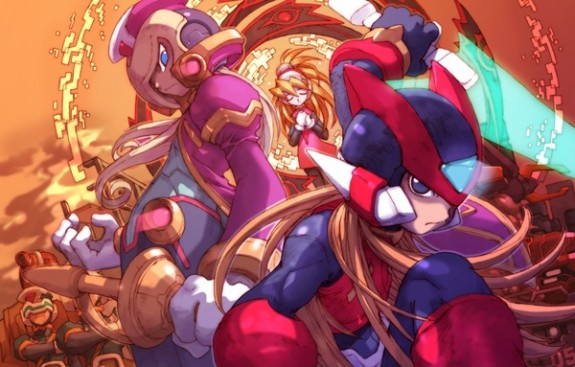