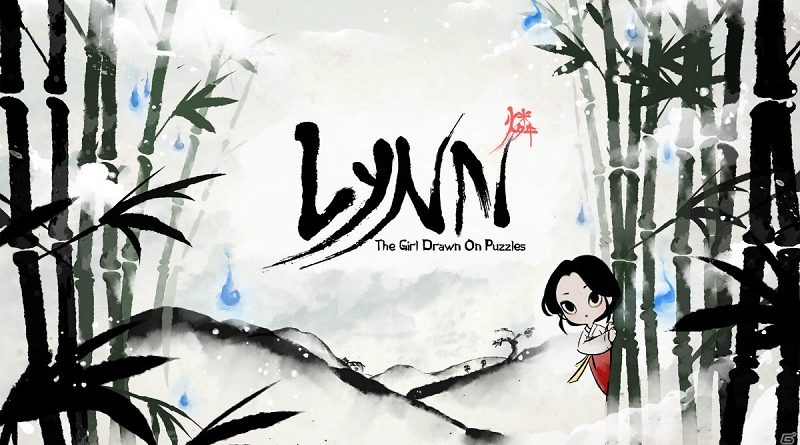 CFK have announced their latest game for the Nintendo Switch: Lynn, The Girl Drawn on Puzzles, a puzzle game originally developed by DOTORIS. It does not have a release date yet, but it’s slated for a 2021 release worldwide. It will be playable in the following languages: English, German, French, Spanish, Korean, Japanese, Chinese (Simplified and Traditional), Vietnamese.

Here’s a teaser trailer, some details, the list of key features, and some screenshots:

Lynn, The Girl Drawn on Puzzles has been praised around the world by puzzle gamers in Steam, mainly for its story about Lynn’s unexpected journey in the oriental art world made by the Nine-tailed Fox.

The game features majestic scenery and unique character and story illustrations, all drawn in oriental style. While over 100 puzzles await player’s challenge, players will also immerse themselves into the story with the help of modern-style traditional eastern soundtracks. 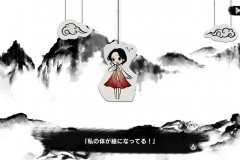 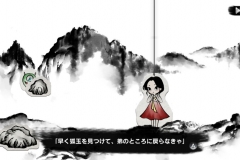 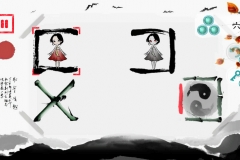 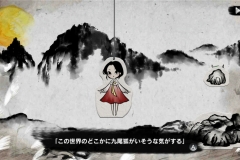 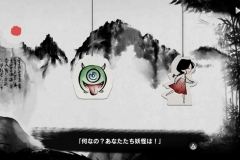 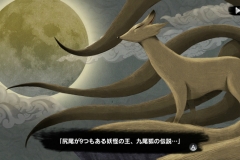 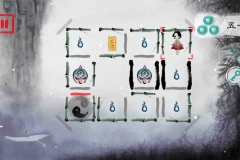 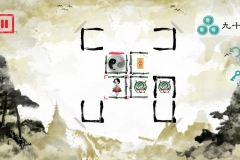 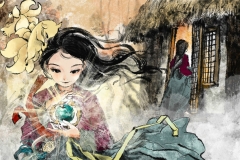 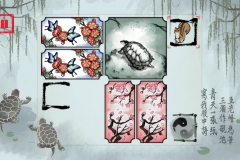 Lynn, The Girl Drawn on Puzzles (Switch – eShop) does not have a release date yet, but is slated for a 2021 release worldwide.