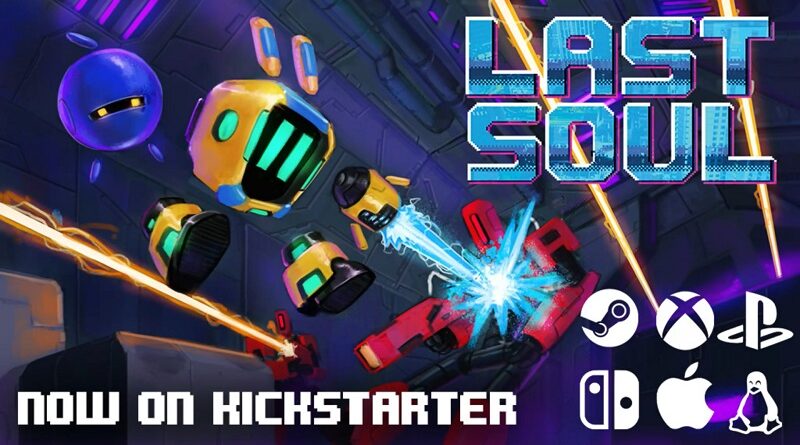 WULUM from Calgary (Canada) are working on Last Soul, an action-packed platformer for the Nintendo Switch. It will be released sometime in Spring 2022 (with Bonus Stage Publishing on publishing duties), but before that, it’s getting a Kickstarter campaign. The developers need 17 384€ / CA$25 000, and 1 183€ / CA$1 701 have already been pledged as of writing. Click here to check out the Kickstarter page for the game!

If you want to know more about the game, here’s a trailer, some details, the list of key features, and some screenshots:

Last Soul is a platformer with a compelling story of a world that has lost its will to live. This amazing adventure has you to play as BOP, a robot who is tasked to find the last remaining soul, and to restore the will to live for all humanity.

The game is set in a sci-fi-world with many references to 90s and 00s pop culture and themes. The neon lights are flashing, synth tunes are bobbing, and the easter-eggs include everything from GameBoys to Casios.

LAST SOUL is a 2D Pixel-Art, Shooter, Action, Platformer with a compelling story about a future where mankind is losing its will to live. After the AI Wars, mankind prospered under the control of Cyber-Being. Every human need was fulfilled by this new and only being. Now, when almost every hope is lost, a small hero will need to survive to discover his destiny: find the LAST SOUL. Play like BOP, the hero of this game, and shoot your way out through waves of CB-Troopers send to destroy you. Evolve with the game, update your skin, use your features, and get ready for massive bosses. 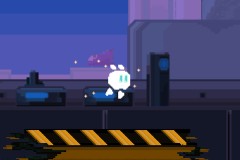 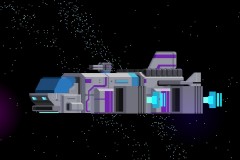 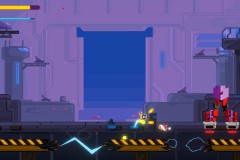 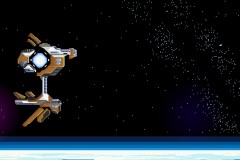 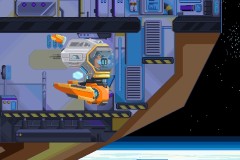 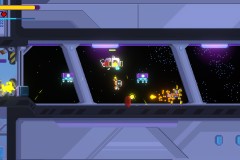 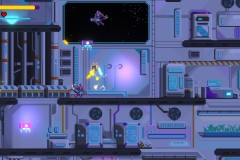 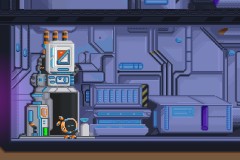 Last Soul (Switch – eShop) does not have a release date yet, but is slated for a Spring 2022 release in Europe and North America.