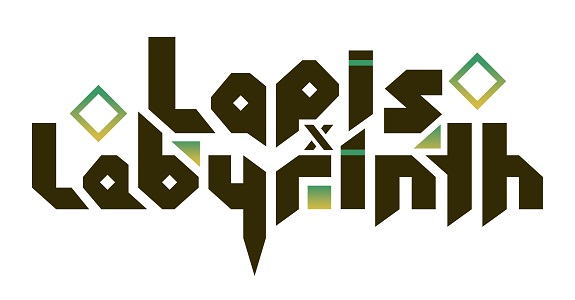 Lapis x Labyrinth is the latest game from Nippon Ichi Software, and it was released last month in Japan. And last week, it was announced that it will be released in Europe and North America in 2019, which comes as no surprise: a few months ago, NIS America announced that the English title would be Lapis x Labyrinth… a rather strange announcement to make if you’re not planning to release the game outside Japan!

Like pretty much all other releases from NIS America, Lapis x Labyrinth will be available at retail, but there’s a major difference this time around. Indeed, the game will only be available as part of the Limited Edition XL: there will not be a standard edition on physical format (it will be digital-only).

Next, here’s a trailer, some details, and some screenshots for the game:

Stack, raid, and GET PAID! The dungeon-diving action RPG Lapis x Labyrinth puts you at the center of a high-octane treasure-hunting quest, where the danger is great and the rewards are even greater! Do you have what it takes to smash through hordes of monsters and traps to gain riches beyond your imagination?

When a struggling village falls on hard times and is in desperate need of wealth, there’s only one solution: gather your comrades, venture into the labyrinth below the Golden Forest, and claim the piles of gold and treasures hidden within! You will need all your courage and wits to survive the dangers ahead, but the treasures that await you are well worth it! Customize your team with over 4,000 unique combinations, then use the creative stacking mechanic to perform synchronized attacks. When you’ve racked up enough destruction, unleash the explosive power of Fever Mode to really make the cash flow! With 8 different character classes, engaging monster encounters, and stylish, over-the-top visuals, this adventure has everything you need to make it rain

– The Power of Dango – Select between 8 unique character classes to build your party, from the mighty Destroyer to the swift Hunter! Stack up to 4 characters and swap between them to unleash different attacks, or make a united assault against your enemies!
– FEVER TIME – Rack up the points and stack up the riches by unleashing Fever Mode! Defeat enough enemies to activate a special mode that rains pain upon your foes and showers you with tons of loot! This contributes to your score at the end of each level, which results in even MORE rewards! Huzzah!
– What’s Reward Without Risk? – Powerful fiends and hordes of ferocious creatures stand between you and the treasure. With over 100 different monsters lurking within the labyrinth, you’ll have your work cut out for you!

Lapis x Labyrinth (Switch) comes out in 2019 in Europe and North America. The Upcoming Games page has been updated!