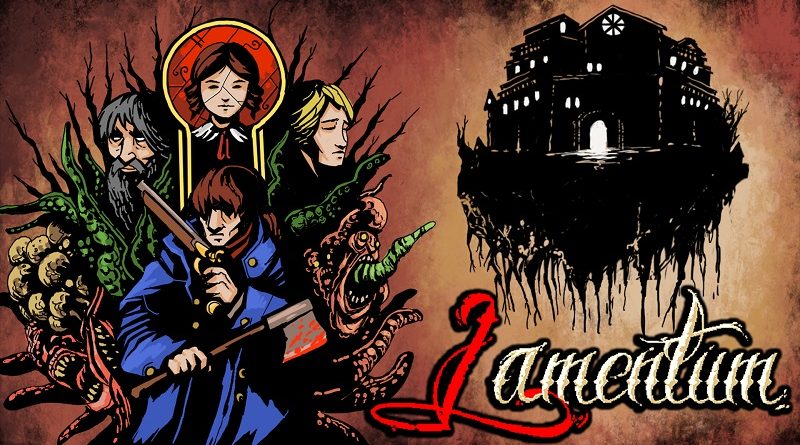 Neon Doctrine have announced that Lamentum (the pixel art survival horror game developed by Obscure Tales) will be released on August 31st in Europe and North America. It’s releasing even earlier than anticipated, for it was originally announced for a Fall release! In Japan, players will have to wait two extra days: the game will launch on September 2nd in that country (price: 1 200 Yen).

Here’s the latest trailer and some brand new screenshots: 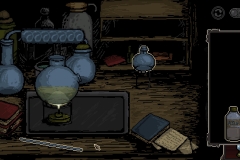 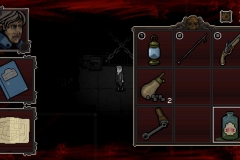 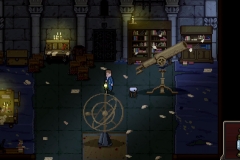 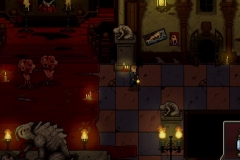 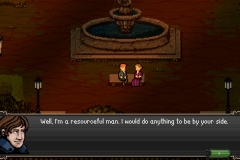 Guide Victor Hartwell, a young aristocrat on a desperate journey to cure the deadly disease that afflicts his beloved wife, Alissa. Their last hope resides in the darkened halls of Grau Hill Mansion whose Earl has uncovered ancient secrets and forgotten sciences. He claims he can heal Alissa, but… at what price? Grau Hill mansion will open its doors and immerse you in a world of nightmares where you may be trapped forever.

Lamentum is a pixel art survival-horror game set in New England in the mid-nineteenth century. To solve the dark secret at the heart of Grau Hill Mansion, you will have to immerse yourself in a nightmare world full of terrible creatures. Choose well in whom to trust, every decision you make may alter the course of the story. Will you survive? 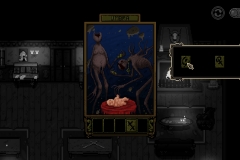 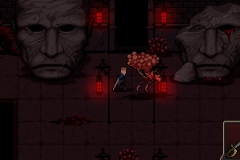 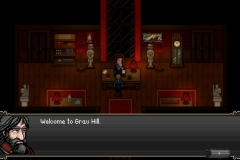 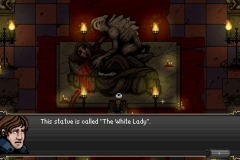 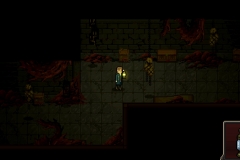 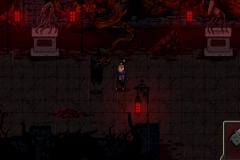 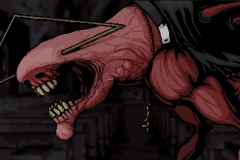 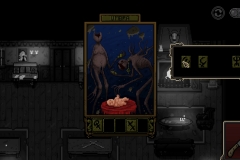 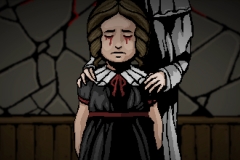 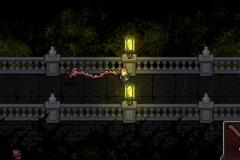 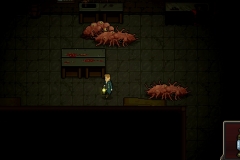 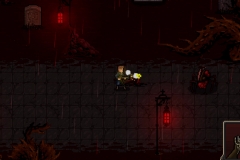 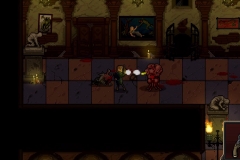 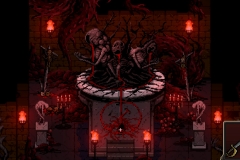 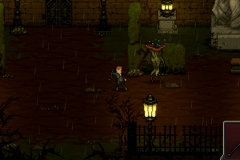 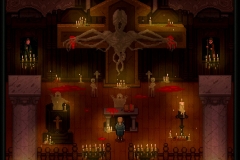 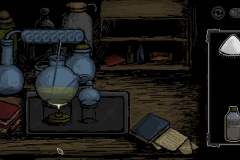 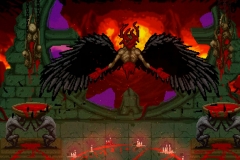 Lamentum (Switch – eShop) comes out on August 31st in Europe and North America, and September 2nd in Japan.