Japan and North America already got the game (in January and February respectively), but Europeans fans still can’t play Kirby and the Rainbow Paintbrush (the latest and simply claytastic adventures of Kirby) on their Wii U. Good news: they won’t have too long to wait! The game was actually supposed to come out during the second quarter of 2015, but it looks like Nintendo decided to move the release forward by a few months.

And right now, the game is officially coming out on May 8th in Europe!

The gloriously colourful #Kirby and the Rainbow Paintbrush will arrive on #WiiU on 8th May! pic.twitter.com/kLOmlrhfOa

If you haven’t already, you can go check out the screenshots and artworks revealed yesterday by Nintendo! 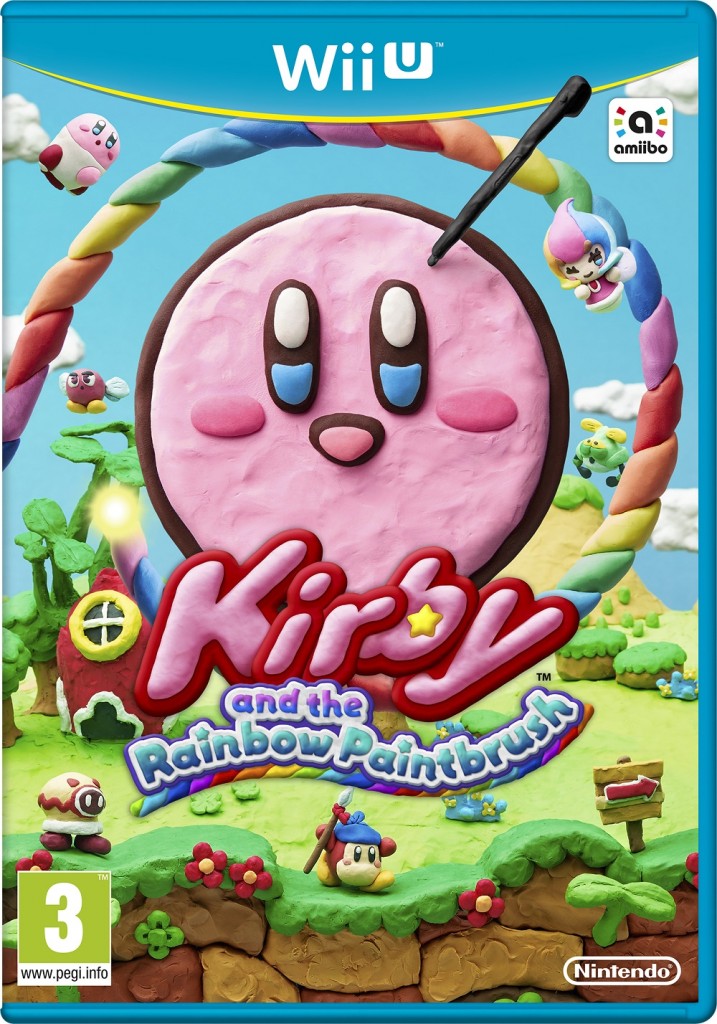 Kirby and the Rainbow Paintbrush (Wii U) comes out on May 8th in Europe.