Today, Arc System Works updated the official website of Kill la Kill -If-, providing us with more details about the game. This time around, some game modes are revealed, and details about the Gallery are shared.

The game will offer just one offline battle mode:

But if you’re looking to play online, you will have the choice between the following:

Just like so many other fighting (and non-fighting) games, Kill la Kill -If- will feature a Gallery Mode. There, you will be able to check out the following:

About the soundtrack: one of the screenshots below confirms that the game will feature tracks from the anime series (composed by Hiroyuki Sawano). The following tracks are confirmed to be in the game:

Right now, it’s not clear if the full soundtrack is included, but based on this incomplete tracklist, it’s pretty safe to assum not all tracks are included. Also, it looks like the game also includes original tracks (one of them is called “Serious”), most likely composed by a different composer. 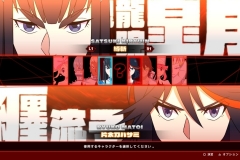 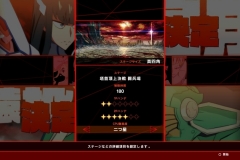 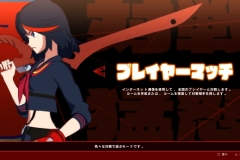 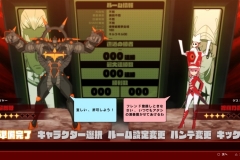 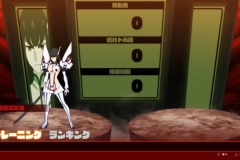 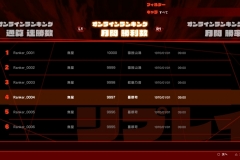 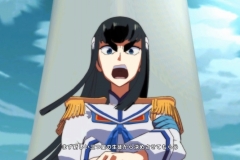 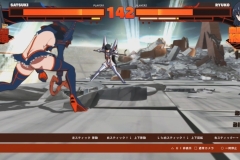 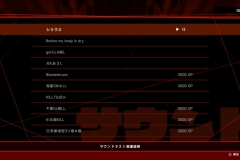 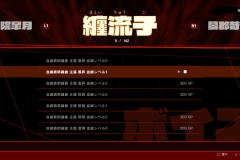 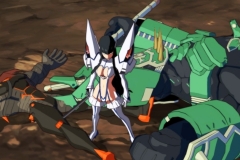 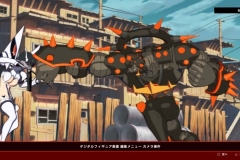 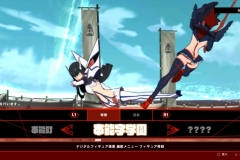 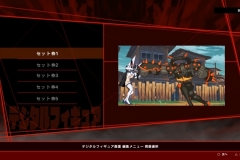