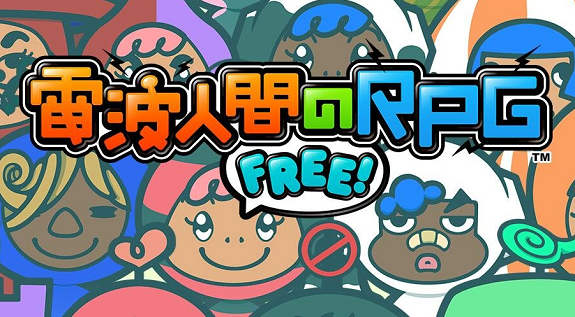 Today, Genius Sonority announced that Denpa Ningen no RPG Free! would be down for maintenance on Tuesday/Wednesday:

This maintenance is there to prepare for the release of a new Software update. It will bring the game to Ver. 1.13, which will increase the size of the island and fix various bugs and issues with the game.

A few weeks ago, Bandai-Namco announced that Dragon Ball Fusions would soon get a brand new TV Commercial, featuring some Japanese celebrities. That commercial is now airing on TV, and Bandai-Namco uploaded it on YouTube:

Dragon Ball Fusions (3DS) comes out on December 13th in North America, and February in Europe.

Here’s a TV Commercial for All Kamen Riders: Rider Revolution (on Nintendo 3DS), which comes out on December 1st:

Here’s some screenshots and a boxart for Digimon Universe: Appli Monsters, releasing on December 1st on Nintendo 3DS: