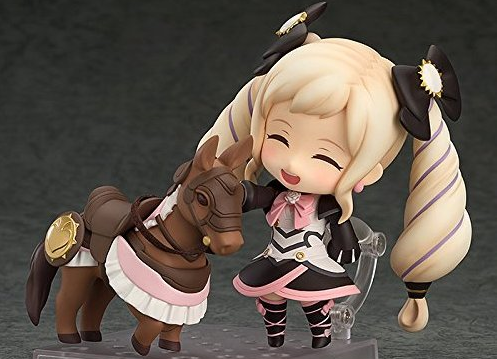 In January, Good Smile Company will release a new Nendoroid figure, based on Elise from Fire Emblem Fates. As usual, the figures comes with various accessories: a staff, a horse, various face types, and more. The figure costs US$ 49.99 (~45.68€), and can now be pre-ordered on Play-Asia [NB: affiliate link].

NB: you have until August 31st to place your pre-order.

Here’s some screencaps for those new panels, courtesy of JoeM86:

Today, a new TV Commercial for Yo-kai Watch 3: Sushi / Tempura aired alongside the latest episode of the Yo-kai Watch anime series. This one showcases the multiplayer features: VS, Yo-kai trading, and the goodies you get by linking the two versions of the game.

Here’s the recording of the Culdcept Revolt segment from last week’s episode of Denjin Getcha: