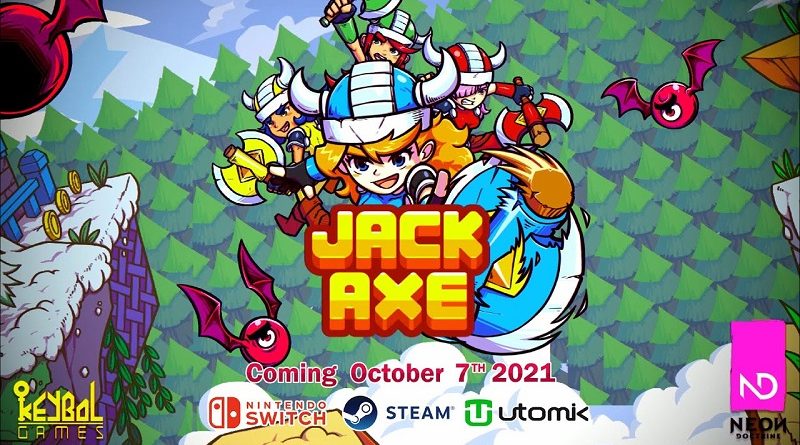 Neon Doctrone have announced that Jack Axe, the 2D open world adventure developed by Keybol Games, will be released on October 7th in Europe and North America.

To celebrate the announcement, they shared a brand new trailer for the game:

And finally, here’s some details, the list of key featuers, and some screenshots for the game:

Her name is Jack. She has an axe. She is Jack Axe. Join the Jack sisters in a single or multiplayer, 2D open world adventure! Take on a variety of platforming challenges and utilize your axe tossing ability to explore Jack’s unique world. Witness the saga of a young woman breaking taboo by arming herself and taking on a “man’s job,” despite the protestations of an irate god in this Norse/Filipino fusion. 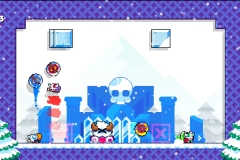 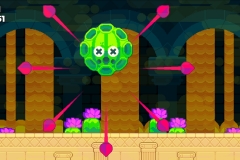 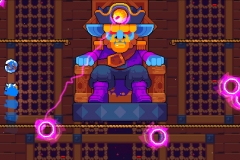 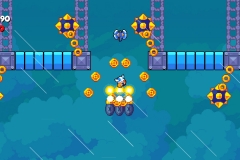 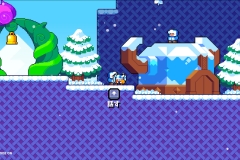 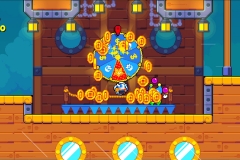 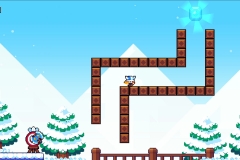 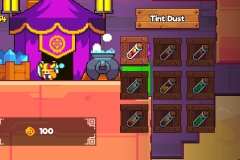 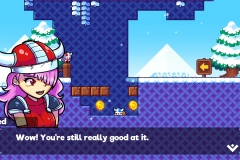 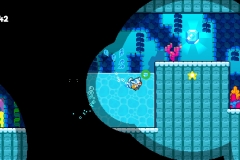 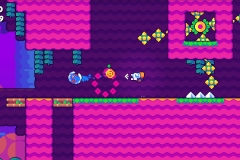 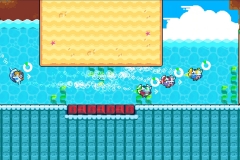